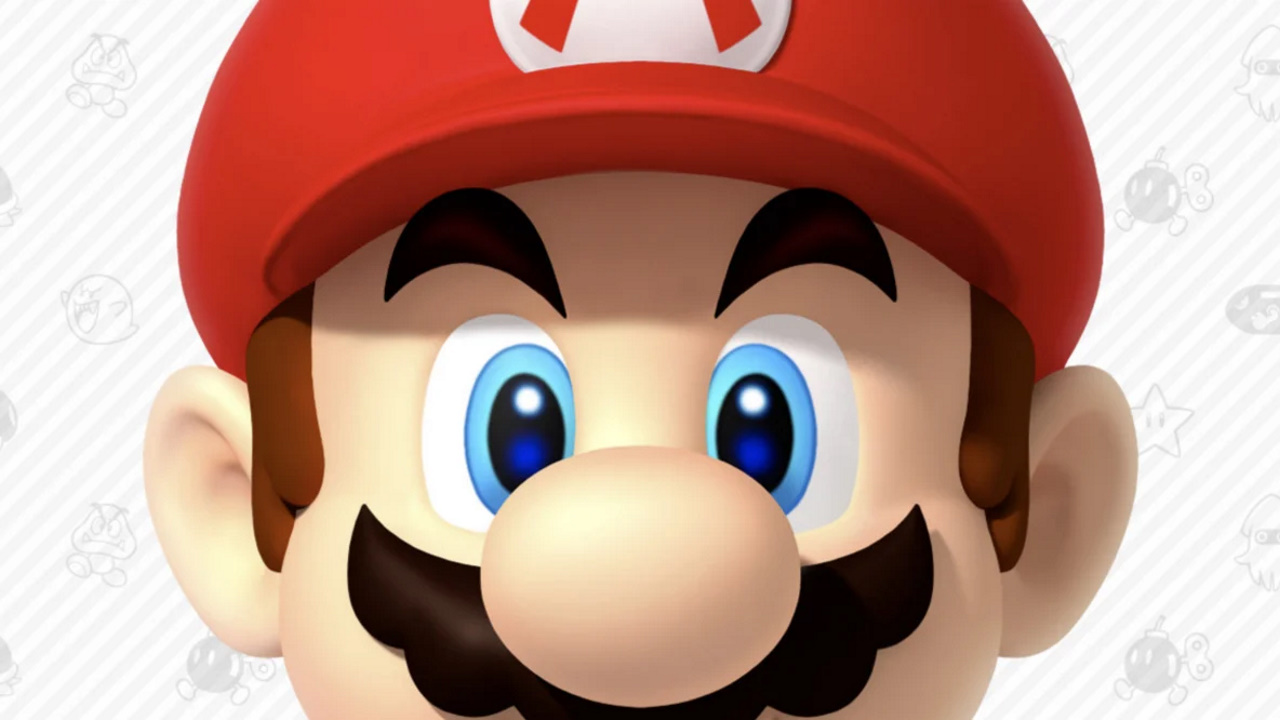 A full-length animated film based on Super Mario Bros.starring Chris Pratt was supposed to premiere this year.But it won't happen: Nintendo and its partners have pushed back the release by several months.Mario's father Shigeru Miyamoto told the news via the Nintendo of America page:This is Miyamoto speaking to you.After a meeting with Chris-san, my partner at Illumination on the Super Mario Bros.tape, we've decided to move the international release to spring 2023 - April 28 in Japan and April 7 in North America.My deepest apologies, but I promise - the film is worth the wait.Nintendo of Europe added that in Europe, the approximate release date of the tape the same - April 2023.Recall, the studio Illumination, with which withdraw the film adaptation of Super Mario Bros., in the world of cartoons is best known for the franchise \"Ugly Me\" with the yellow minions.The casting of the new \"Mario\" is amazing: besides Chris Pratt there is, for example, Anya Taylor-Joy (Princess Peach) and Jack Black (Bowser).