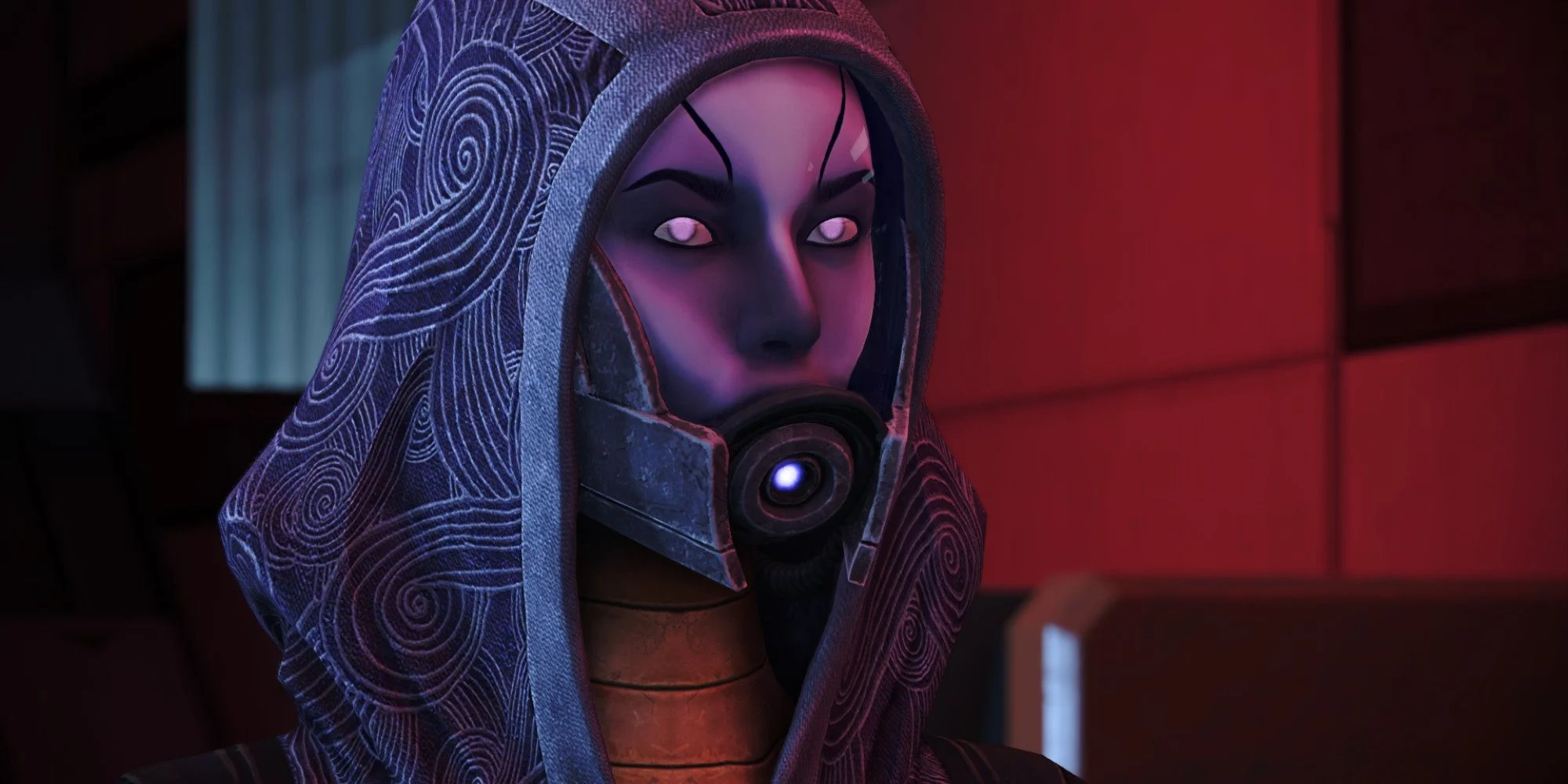 Tali is one of the best Mass Effect teammates you can take with you on any mission, so it's no surprise that she is considered the most popular companion in Legendary Edition.But there has always been one significant drawback to taking her with you, and that's her helmet.Quarian helmets have heavily tinted glass, so you never see their faces.But now, thanks to the Tali Zorah Overhaul from the creators of MentalHygiene and Knighthawk, the tint has been removed from the helmet, making the glass completely transparent and, accordingly, adding a face that can finally express emotion.According to the description, the mod gives Tali a visible high definition face that is fully able to move and express emotion as she talks.Her visor is now transparent with the new HD reflection and her face is visible.Her face allows her to blink and express emotion as she speaks.+ 1 more imageAs you'd expect, the creators of the mod gave Tali the same face as she did in the third Mass Effect: Legendary Edition when she hands Shepard her photo, although the impact of that revelation is lost a bit when this mod is installed.However, the fact that Tali blinks and smiles more than makes up for it.The Tali Zorah Overhaul mod is available for all three Mass Effect games in the Legendary Edition and is incompatible with mods that affect Tali specifically.This mod also gives Tali the same costumes in Mass Effect 1 as in Mass Effect 2, so there are fewer drastic changes between the two games.