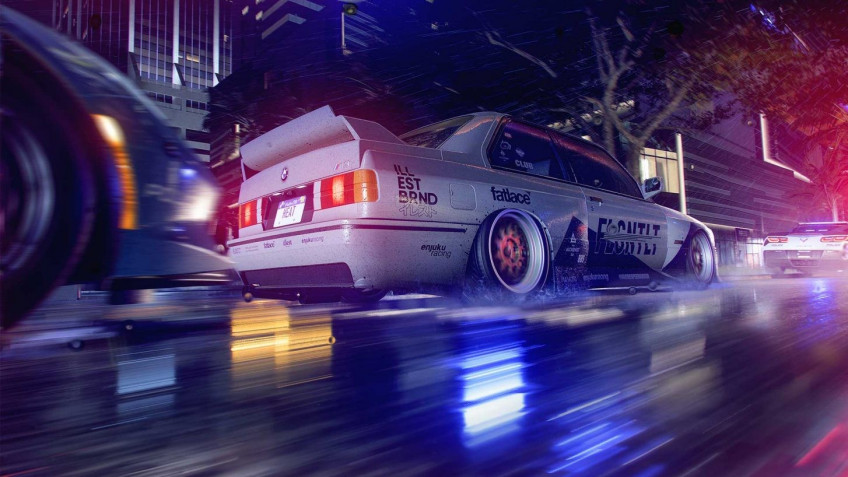 The network leaked screenshots of the map and UI from the new Need for Speed, which is rumored to be released this November on PC, Xbox Series and PS5.Earlier insider Jeff Grubb shared that the game will be set in a city called Lake Shore - a fictional version of Chicago.In one of the leaked screenshots you can also see a bit of the environment.According to the same Grubb, the new Need for Speed will have a \"photorealistic\" art style mixed with some anime elements.