The new \"GWINT\" spin-off will not be released on consoles 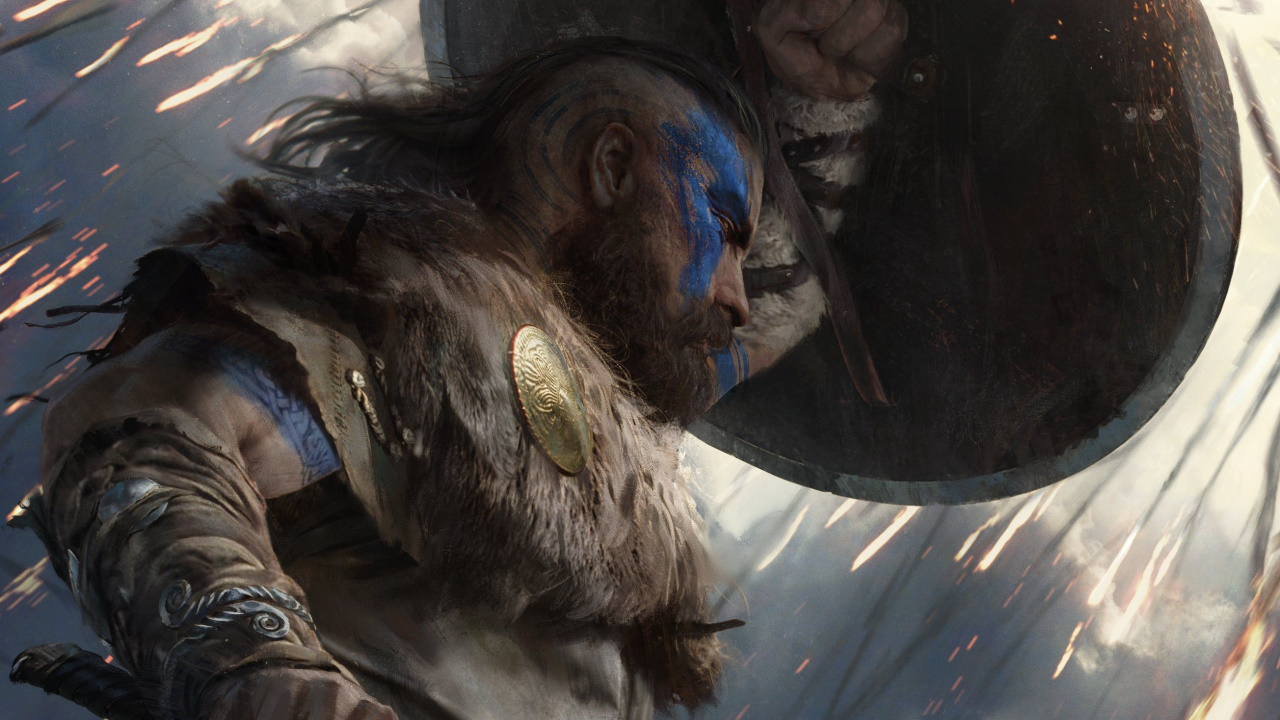 In January, CD Projekt RED announced that it is working on a single player game based on \"GWINT\", code-named Project Golden Nekker.Details are almost absent, but the platforms became known - the new project of the studio will bypass consoles.First about this told the game director of \"GVINT\" Vladimir Tortsov.On the This Week in GWENT stream, he was asked a question: \"Will Project Golden Nekker come out on consoles, considering that Blood Feud appeared there, but GWENT itself doesn't work on consoles anymore?\" Tortsov replied:No, we have no such plans.[The \"GWINT\" team] left the consoles for a reason.Of course, we had our pluses there, otherwise we wouldn't have released the game there, but it was hard for a service game with frequent updates on consoles.And since the main \"GVINT\" is not there, we do not plan to release spin-offs or satellite projects on consoles.Then a representative of CD Projekt RED commented IGN and listed the exact platform Project Golden Nekker - it is PC, iOS and Android.Recall, spin-offs differ from \"GVINT\" not only lack of multiplayer, but how exactly, is not specified.Maps from Project Golden Nekker have already begun to appear in the main game.The mystery project should be released during 2022.