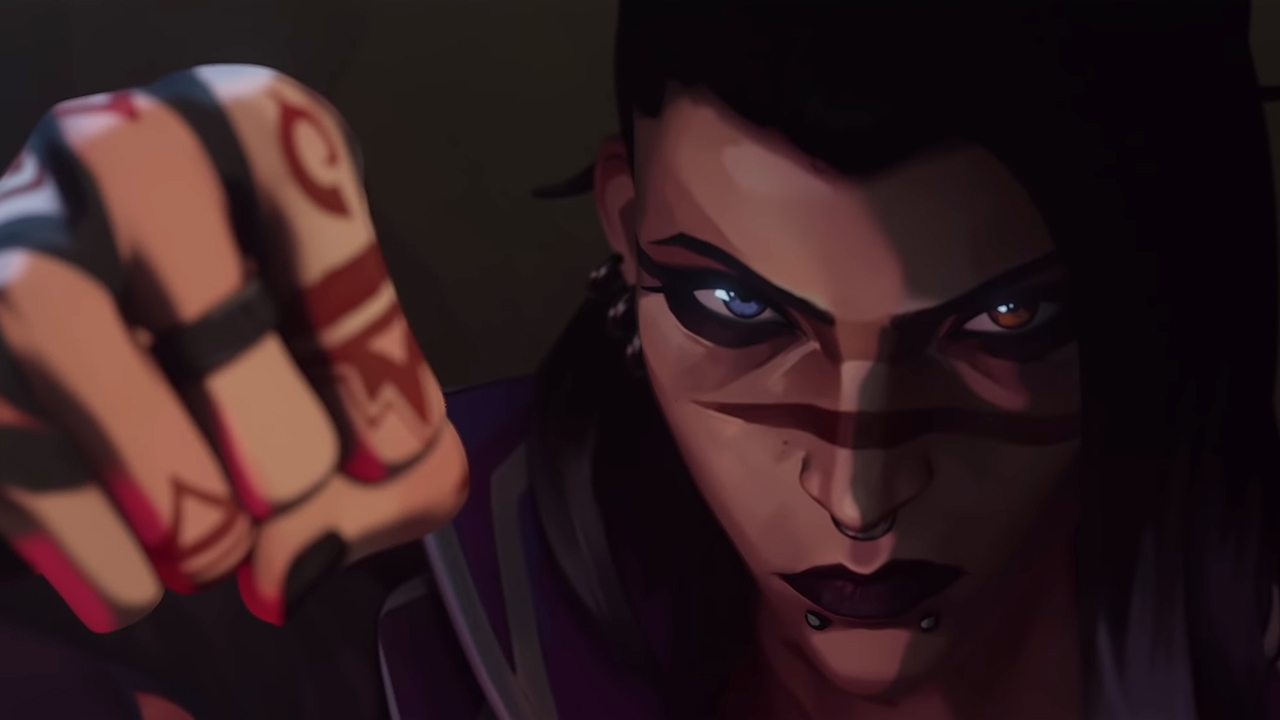 Last weekend in Reykjavik, VCT Masters finals were held, during which Riot Games introduced a new Valorant heroine.According to the developers, when they invented Fade, they wanted to create a character, contrasting with agent Sova.Previously, he was the only fighter specializing in intelligence - with Fade there are now two.The role of the girl on the battlefield is the instigator.Letting the pitch darkness into her heart, Fade gained the ability to reveal other people's fears and drive victims insane.In addition, Fade uses a certain dark sludge called \"nightmare ink\".She can use it to detect enemies, restrict their movement, and narrow her view.More about her skills:Haunt is an orb that transforms into a nightmare entity.It sniffs out enemies and restricts the view of captured enemies.It also marks their location.Seize is another throwing sphere.As soon as it touches the ground, there's an explosion that holds nearby enemies in place.They also get stunned and lose health intermittently.Prowler - creates a sentinel ghost that chases a nearby enemy and limits his sight.The victim is tracked by a trace that allows you to track him down.Nightfall is an ultimatum ability that lets you unleash the power of fear onto the battlefield.A wave of energy passes through walls and stuns opponents, dealing intermittent damage as well as laying a trail of terror to them.Fade will appear in the character pool with the start of the third act of the fourth chapter of Valorant, which takes place on April 27.At the same time, players will receive a new battle pass full of fresh swag.Trailer in RussianTrailer in English