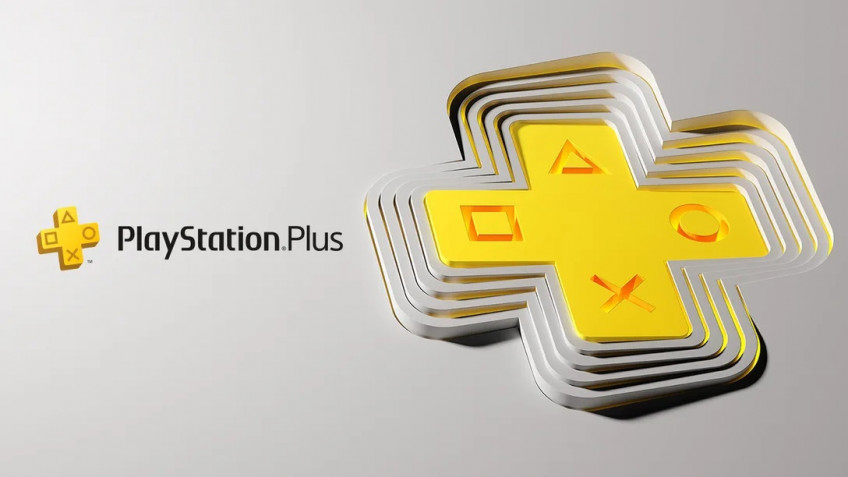 Sony announced that it plans to launch the new version of the PS Plus subscription ahead of schedule, announcing the schedule: Asian markets (without Japan) - May 23; Japan - June 1; USA - June 13; Europe - June 22.In addition, cloud support will expand to several territories - a total of 30 markets will now receive support.In addition, the list of countries where the premium subscription option will appear at the launch also increased: Bulgaria; Croatia; Czech Republic; Greece; Hungary; Malta; Poland; Cyprus; Romania; Slovakia; Slovenia.As previously reported, the new version of PS Plus will have three subscription options - the standard option resembles the current offer, while two additional levels will add games from new and old Sony consoles.In the most expensive option, the user will have access to a library of more than 700 projects.