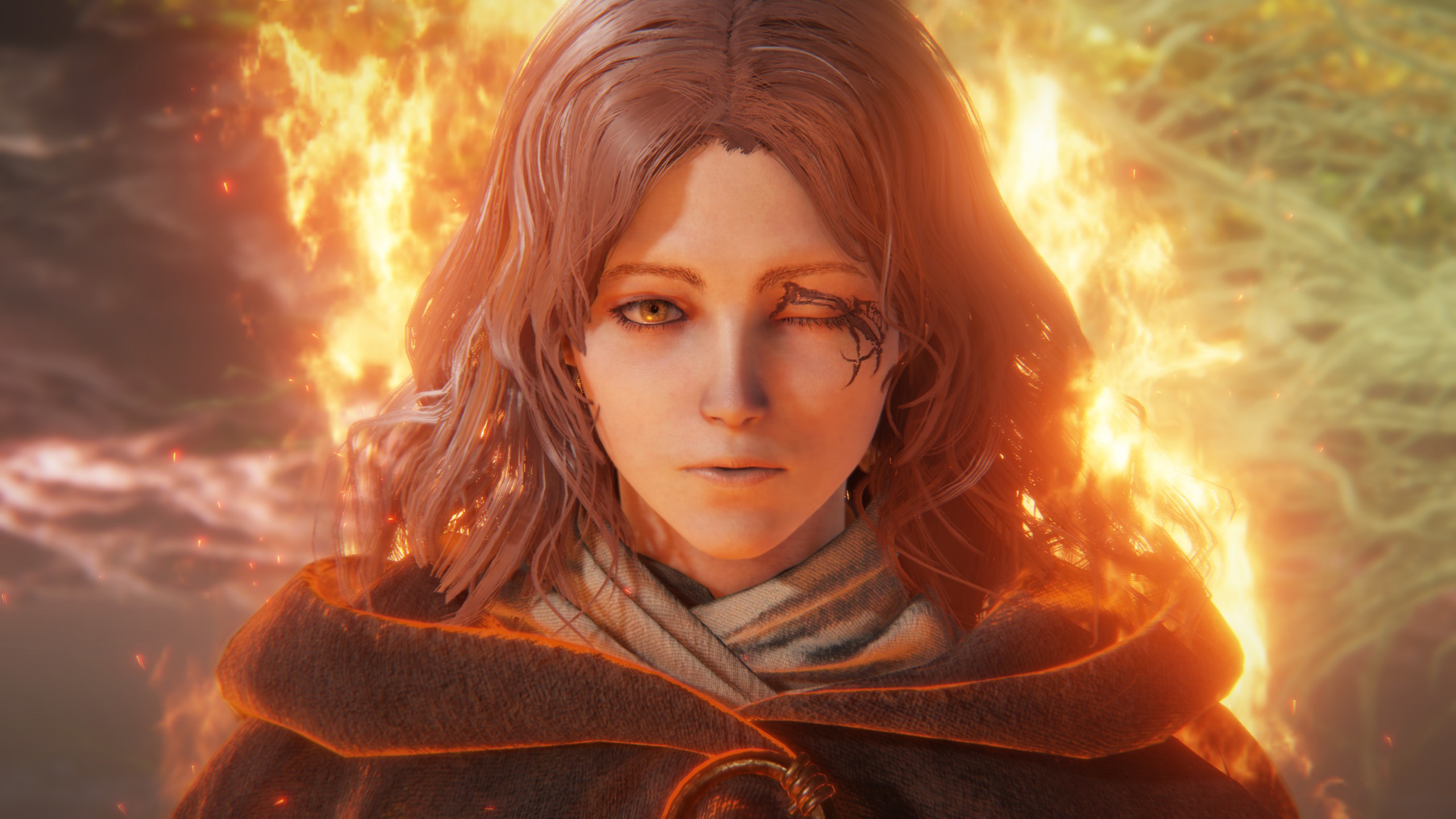 Bandai Namco and FromSoftware have published a new patch for Elden Ring, numbered 1.04.The game is again richer in content, but just a little: this time the quest was expanded only for one character.Among the key features of the patch:Added several phase-events for Scrappy.Added setting to enable or disable automatic camera rotation.At low levels slightly increased stamina and concentration growth.Enhanced huge weapons: increased attack speed, reduced recovery time, increased damage from attacks in two-handed grip (all this does not apply to jump attacks).Increased damage in two-handed hybrid blade and scepter of the devourer.Reduced scaling of accumulated status from spells and sorcery of albinor staff and dragon's communion seal.Reduced effectiveness of large shield talisman for weapons with high block level.Reduced animation duration from accumulated madness.Reduced recovery rate of accumulated madness.Many spells and weapons received \"buffs\" (\"Rivers of blood\" remained unchanged).A number of bugs have been fixed, including a bug that allowed to pass unauthorized items to other players (probably, it is about Fia's panties).Improved multiplayer stability.Fixed bugs in the text.Made some performance improvements, but which are not specified.Detailed list of changes (including a detailed description of changes in equipment balance) can be found here.