The post-apocalyptic RPG Decision: Red Daze will be released on PC in May 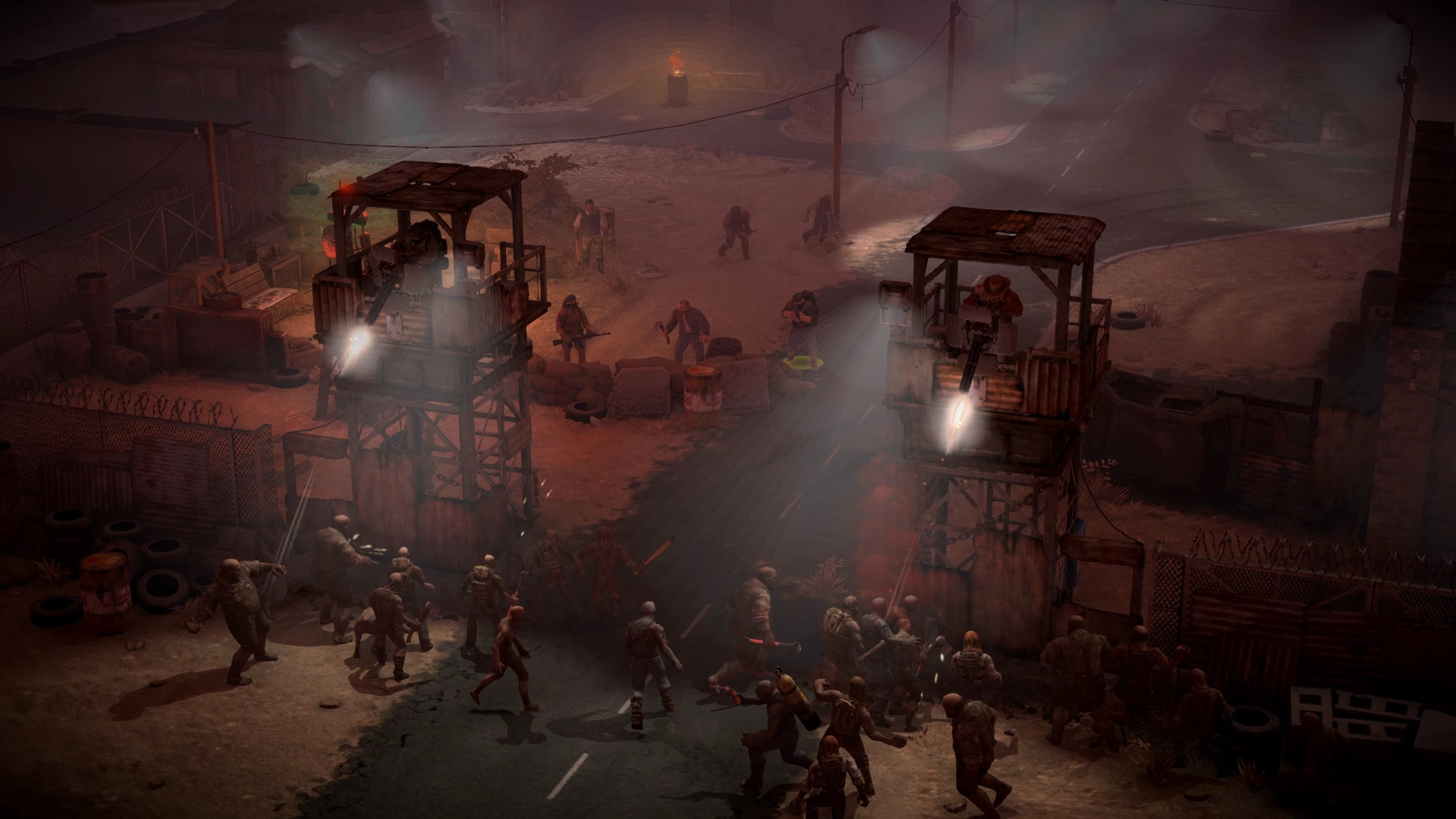 Nordcurrent Labs and developer FlyAnvil have announced that their post-apocalyptic RPG Decision: Red Daze will release on Steam and GOG on May 19.This isometric RPG will combine elements of survival and tower defense games, putting players in a post-apocalyptic world that fans of the Wasteland and Fallout franchises will love.Below you can see a new trailer for the upcoming release.In the world of Decision: Red Daze, a nightmarish bacteria has spread across the wasteland known as Dust Bowl.Red Daze leaves behind chaos, destruction, and horribly mutated monsters, and the remaining humans must try to survive, either to find a cure for this pandemic or to escape it.As one of these survivors, players must survive in the hellish wasteland and among enemies. Create a shelter from zombies and mutants and seek out other survivors to expand and protect your base.In addition to defending the base with in-game tower defense mechanics, players will have to go into the wasteland with a squad in search of food, ammo, weapons and other supplies.Features:Combination of action-RPG, survival, crafting and tower defense mechanics.Day/night cycle that affects enemy behavior.Expand your team of survivors with new heroes, each with different skills and abilities. Each team member is controllable, so make as many friends as possible.Huge selection of deadly weapons to find, build and use against the abominations.Find, capture and improve other survivor settlements so they can defend themselves against the enemies that will attack them each night.