The premiere of \"Spider-Man: Across the Universes 2\" has been moved to next year 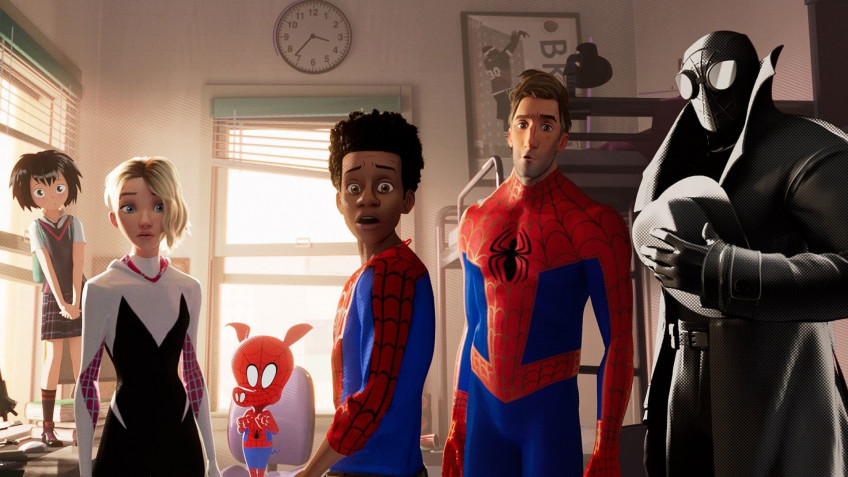 Sony has moved the release of the animated film \"Spider-Man: Across the Universes 2\" from October 7, 2022 to June 2, 2023.Recall that the sequel to the original film, which was released in 2018 and won the Oscar, will be split into two parts - the second will premiere on March 29, 2024.The pictures will be shown in theaters in premium and IMAX formats.The creation of \"Spider-Man: Across the Universe 2,\" recall, is handled by Joaquim Dos Santos (\"Justice League,\" \"Joe Soldier: Not One Step Back\"), Kemp Powers (\"Star Trek: Discovery,\" \"One Night in Miami\") and Justin K.Thompson, who worked on the original 2018 film.Recall that a spin-off focusing on Madame Web is also in development.The film of the same name, starring Dakota Johnson and Sidney Sweeney, will be released on July 7, 2023.At the same time, it became known that the picture \"Lyle, Lyle, Crocodile\" will be released earlier - October 7, 2022, not November 18, as previously expected.The Great Equalizer 3 with Denzel Washington will premiere on September 1, 2023.