The premiere of Super Mario Bros.has been moved to April 2023 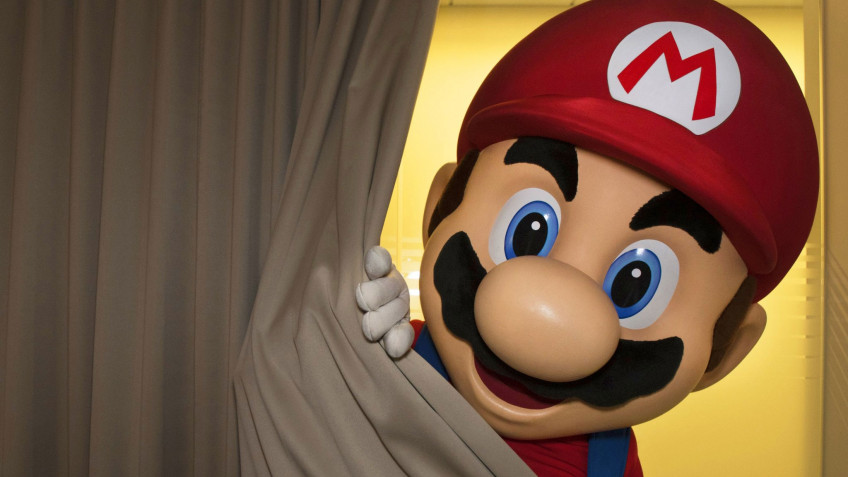 Shigeru Miyamoto has announced that the upcoming animated film based on the Super Mario Bros.franchise he created will be released a little later than promised.Miyamoto-san did not say why, but apologized and said that the wait will be worth it.Recall that \"Super Mario Brothers\" is directed by Aaron Horvath and Michael Jelenick (writers of \"Young Titans, Go Ahead! \"The screenwriter is Matthew Vogel (\"Lego Movie 2\"), with Chris Pratt, Anya Taylor-Joy, Charlie Day, Jack Black, Seth Rogen and other Hollywood stars in the voiceover.