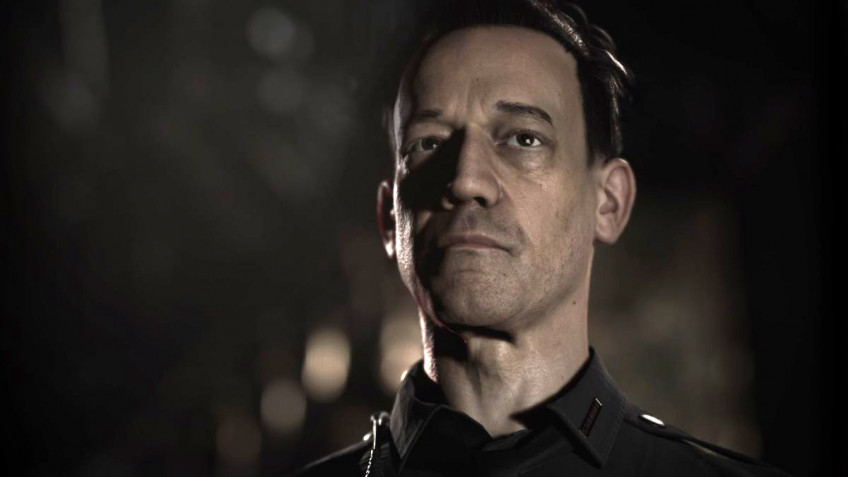 The Quarry's head of development Will Biles told us about the features of the movie mode and multiplayer. As we've known before, The Quarry has a lot of different gameplay elements, like shooting and QTE, but you can turn it all off if you want.As a result, the events will be allowed to follow the events as if it were an ordinary movie. And also, as it turned out, players will have the opportunity to choose the \"genre\" of the tape, when the characters exactly survive, exactly die, or just a \"bloody festival\" takes place.There is also an additional \"director's\" option, where you can change the characters to look at different versions of what's going on.For example, a character can be attentive or distracted, and his attitude will affect the decisions he makes in the course of the story.And in the expanded edition, users will be given three \"lives\", when it will be possible to change the path of the story - a similar option opens up after the full passage of the standard version. The project can be held in the local company of two to eight people, and everyone will also be able to configure the character.In addition, there is an online mode where users will be able to integrate their solutions into someone else's game. The game will be released on June 10 on both generations of PlayStation and Xbox, as well as PC.