The refrigerator in Guardians of the Galaxy has been unsuccessfully tried to close 18.6 million times 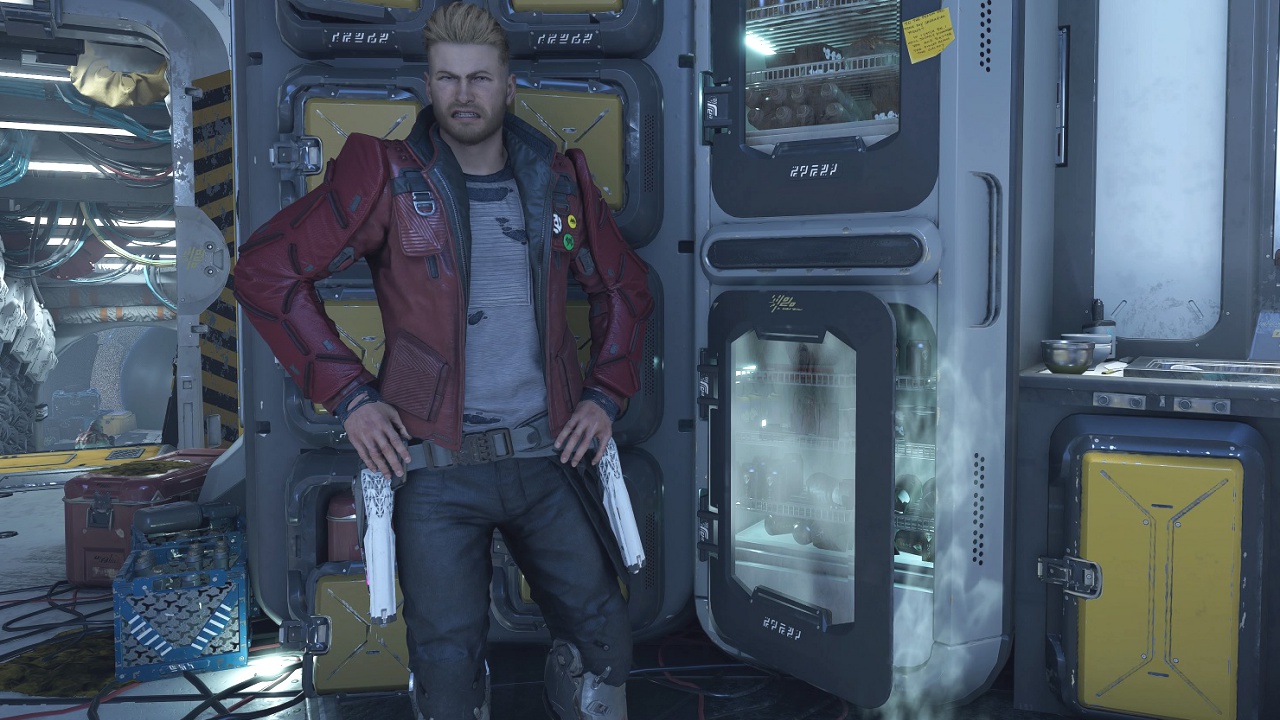 There is a refrigerator on the Milano ship in Marvel's Guardians of the Galaxy that can be closed.Except that it then opens - over and over again.And no one knows why - almost every member of the team claims that he certainly slams the door behind him! As a result, players try to close the fridge several times during the passage.It turns out that the developers follow the adventures of the door: according to the latest data, it was unsuccessfully closed about 18.6 million times.\"We appreciate your persistence!\" - add the authors of the game.There is a separate story in the production of Guardians of the Galaxy connected with the fridge.It was told by Jean-François Dugas, Senior Creative Director: \"It's funny, we were discussing it with our colleagues a few days ago.No one remembers who came up with the idea for the refrigerator.The designer of the world thinks I came up with it, and the narrative leader thinks it was her idea.But never mind - it was one of us who came up with it! We were discussing how to make the Milano space more livable.Many ideas emerged, and somewhere in there the mythical refrigerator door was born.The door also emphasized that the characters don't live in luxury, and conveyed the relationships within the team:At home, we are often faced with something simple breaking down.And we procrastinate endlessly before fixing it.Often family members subconsciously hope that someone else in the household will take over the fixing.We wanted to capture that feeling.Also, in this way we were showing that the Guardians have limited resources, they don't have the money to fix every little thing on the ship.To make the door into a workable, lasting joke, we had to do a number of iterations.For example, at first, the refrigerator animation was too long.The developers were worried that players wouldn't want to look at it again and then the joke wouldn't take off - it's built around making the player want to close the door time and time again.The joke was inspired by scenes from two sitcoms, Duga says.In \"American Family,\" Phil Dunphy kept stumbling down the stairs in his house and saying he had to get it fixed.And on \"It's Always Sunny in Philadelphia,\" there's an episode where Charlie works in a bar, keeps grabbing the same chair and putting it back.Influenced by these scenes, the refrigerator door in Guardians of the Galaxy became an endless hokum that keeps popping up throughout the game and doesn't really lead anywhere.