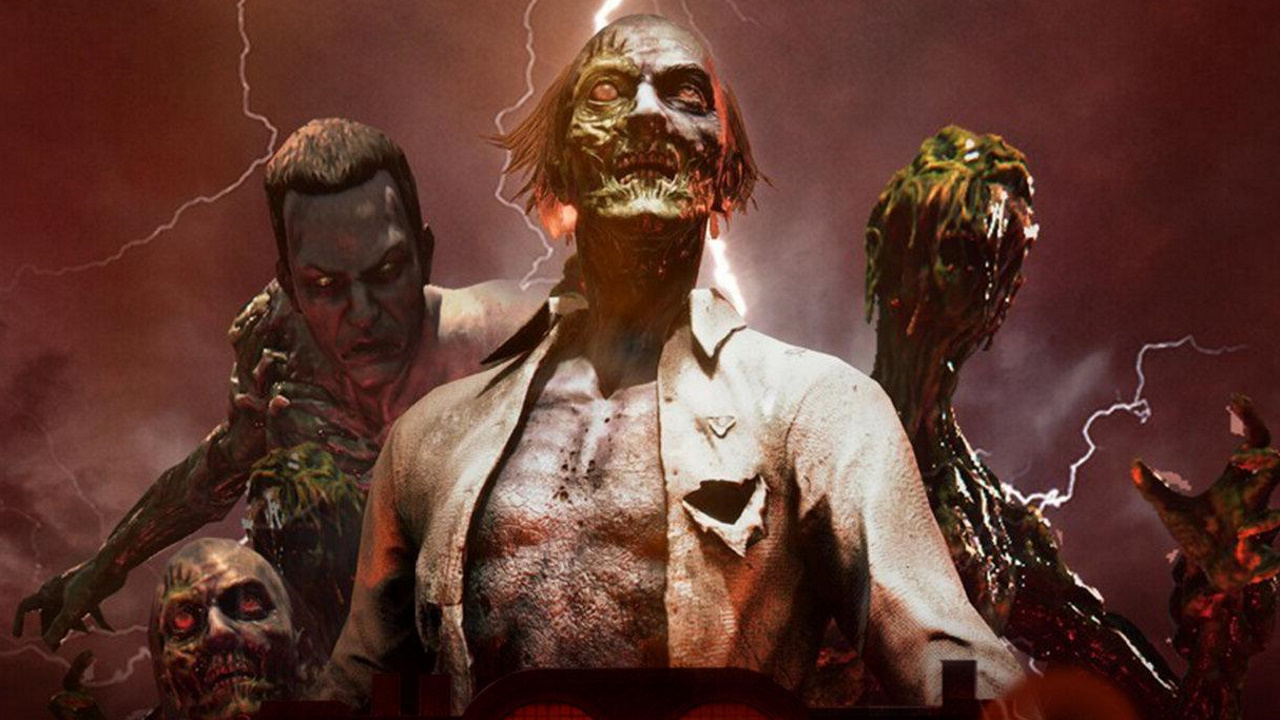 A remake of the iconic rail shooter House of the Dead was released on Nintendo Switch on April 7.There was no mention of a release on other platforms, but it seems that there were no special agreements with Nintendo: in total exclusivity will last only three weeks.Polish publisher Forever Entertainment, which handles the project, announced that The House of the Dead: Remake will launch on April 28, 2022 on PC (Steam, GOG), PlayStation, Xbox and Stadia.Recall, the remake has updated the graphics, added a photo mode and achievements, introduced a new game sections \"Horde\" and \"Gallery\", but the overall gameplay has remained the same - arcade shooting gallery, where the character moves himself, and you only aim and shoot.In the press The House of the Dead: Remake met with no enthusiasm - 62 out of 100 (17% of recommendations).It is noted that the redesigned graphics and various bonuses go in favor of the game, but everything spoils the control - on the Switch are used gyroscopes, but aiming comes out inaccurate, requires adjustment and constant recalibration.And without good controls, the fun of the rail shooter is spoiled.In addition, some reviewers also complained about performance issues.Maybe the new platforms will at least be better with this!