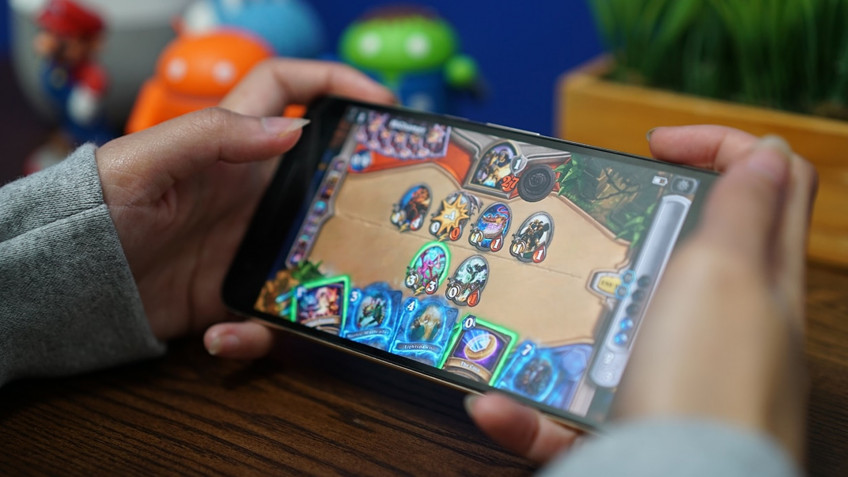 App2Top.ru journalists conducted a study of the mobile games market in Russia and found that its volume since the end of February has shrunk by 84%.The material for the study was AppMagic statistics. Thus, from February to March the sales of games on Google Play fell by 64%, and in the App Store has fallen to 41%.In April, sales of games on Google Play stopped bringing money, and the App Store lost another 30% of game revenues. According to a study App2Top.ru, after the introduction of bans for Russian players to install a number of games, their upgrades and internal purchases, the market for mobile games fell from $87 million to $14 million per month. Overall, the domestic mobile software market has fallen by 79%: while in February there were $146 million in revenues, in April it was only $30 million.   Earlier, the company Activision Blizzard reported a drop in revenue in the first quarter.Thus, revenue for the first quarter of 2022 was $1.77 billion, down markedly from $2.28 billion a year ago.