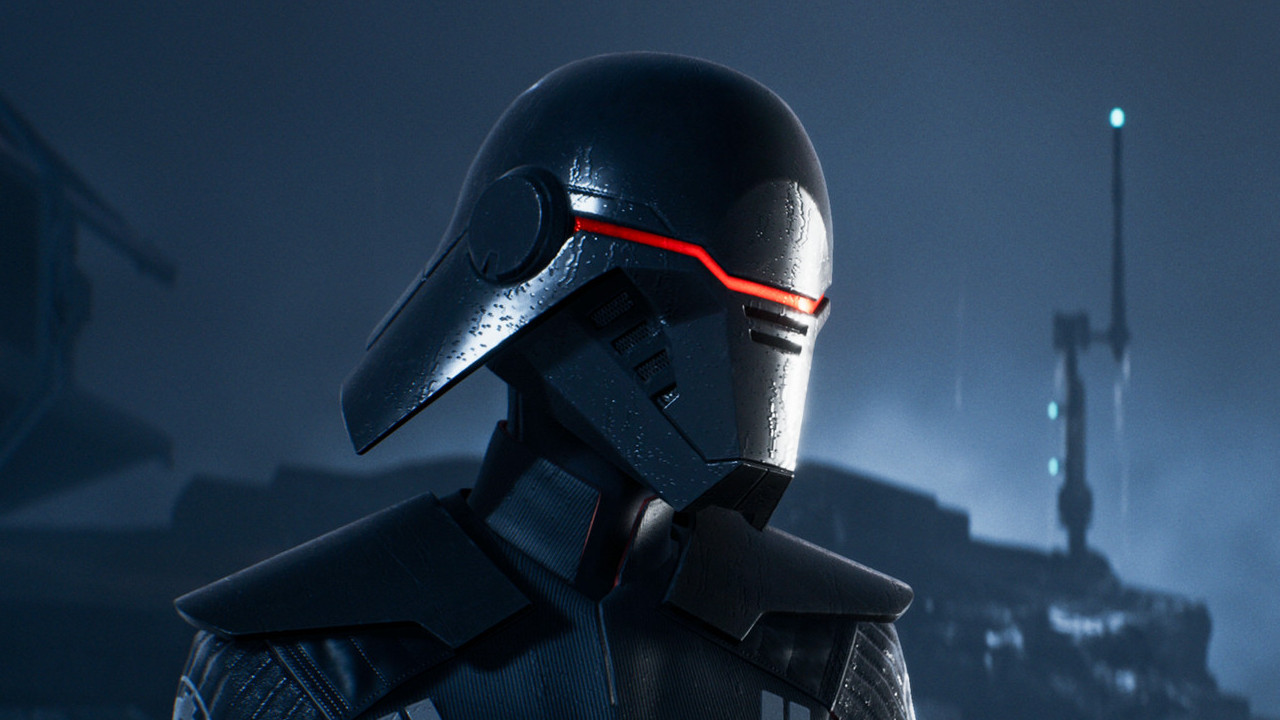 In 2019, the screenwriter of the first three Uncharted titles, Amy Hennig, has opened a studio called Skydance New Media to create projects at the intersection of movies and games.As it turned out today, one of them will be a game based on the \"Star Wars\" universe.As part of a partnership with Lucasfilm Games, Hennig's team will develop a cinematic action adventure with an original storyline.Other details about the project are not yet available.I have often described how watching \"Star Wars\" in 1977 essentially rebuilt my 12-year-old brain, irrevocably shaping my creative life and future.I'm thrilled to be working with Lucasfilm Games again to tell interactive stories about this galaxy I love.Skydance New Media President Amy HennigSkydance New Media & @LucasfilmGames are teaming up for a new @starwars project! This collaboration with #Lucasfilm Games to develop & produce a richly cinematic action-adventure game will feature an original story in the legendary #StarWars galaxy.pic.twitter.com/uH8WFOcGLG- Skydance (@Skydance) April 19, 2022The news is also curious because Hennig has previously helmed a Star Wars action-adventure game in the mid-2010s with the now defunct Visceral Games studio under Electronic Arts, which produced the action game Ragtag.Hennig was in charge of production.In 2017, the project was canceled - at that time EA decided to abandon expensive single-player blockbusters in favor of multiplayer services.We are very happy to work with Amy again.She and the Skydance New Media team have the talent and ambition to create a unique Star Wars adventure.Their vision for creating compelling cinematic interactive entertainment makes this collaboration very exciting.We are working hard with their team of experienced and talented developers and look forward to sharing more details with Star Wars fans when the time comes.Lucasfilm Games Vice President Douglas ReillyDo recall, this is not Skydance New Media's only project - the company is also working on a game based on the Marvel universe.There, too, everything is very mysterious - the people involved in the project told only that it is a high-budget adventure with an emphasis on the story.