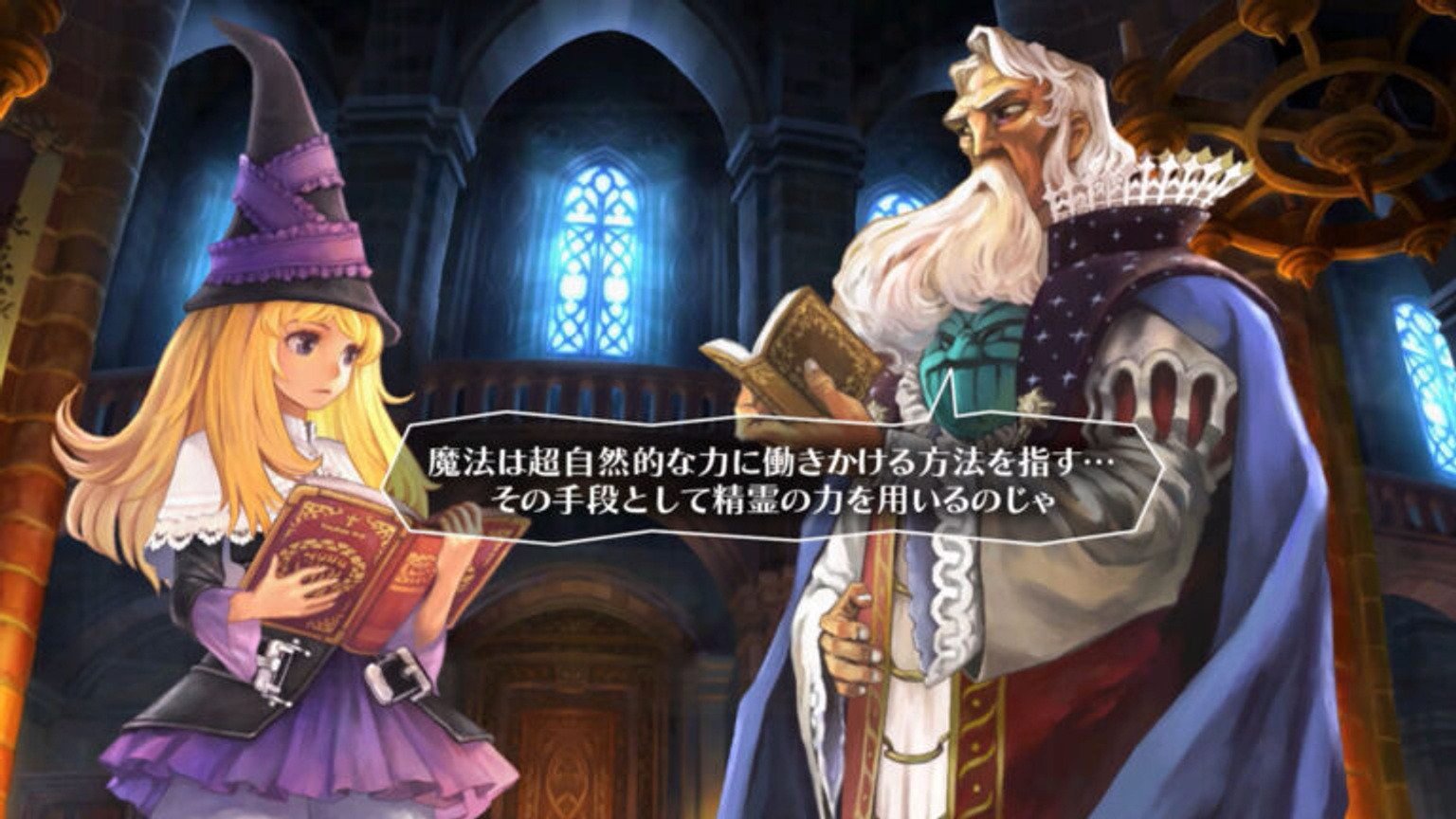 Publisher Nippon Ichi Software and developer Vanillaware have released the second official GrimGrimoire OnceMore trailer.The trailer, dubbed \"The Lesson,\" teaches viewers the basics of the combat system, which focuses on summoning familiars by force of grimoires.GrimGrimoire is a magical real-time fantasy strategy game in which a young girl wizard named Lillet struggles to uncover the truth in order to avoid reliving the same five days and impending disaster.The game was first released in 2007.Resurrected as GrimGrimoire OnceMore for PlayStation 4 and Switch, this updated release features high-resolution graphics and new systems that make the game more engaging, including Great Magic, which can turn the tide of battle, and the Skill Tree to enhance your familiars.GrimGrimoire OnceMore will release on PlayStation 4 and Switch July 28 in Japan.