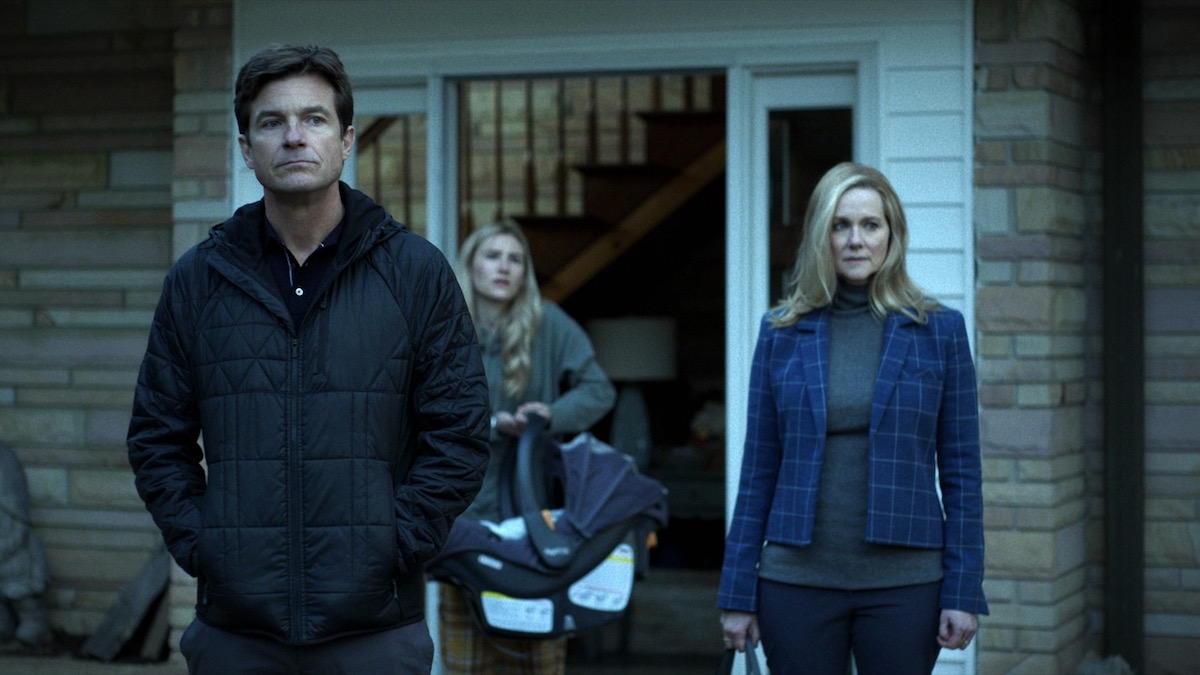 Today, April 29, 2022, the second half of \"Ozark 4,\" the final season of the series starring Jason Bateman, is out on Netflix and available to all service subscribers.\"Ozark\" centers on Chicago investment banker and money launderer Marty Beard (Jason Bateman), who moves his family to Lake Ozark, Missouri, to escape possible retaliation by a Mexican drug cartel.Jason Bateman (\"Hancock,\" \"Juno\"), Laura Linney (\"Genius,\" \"Miracle on the Hudson\") and Julia Garner (\"Maniac,\" \"Inventing Anna\"), who won an Emmy Award for her role in \"Ozark,\" starred in the show.The final \"Ozark\" has seven episodes, which can be viewed with Russian voiceover.