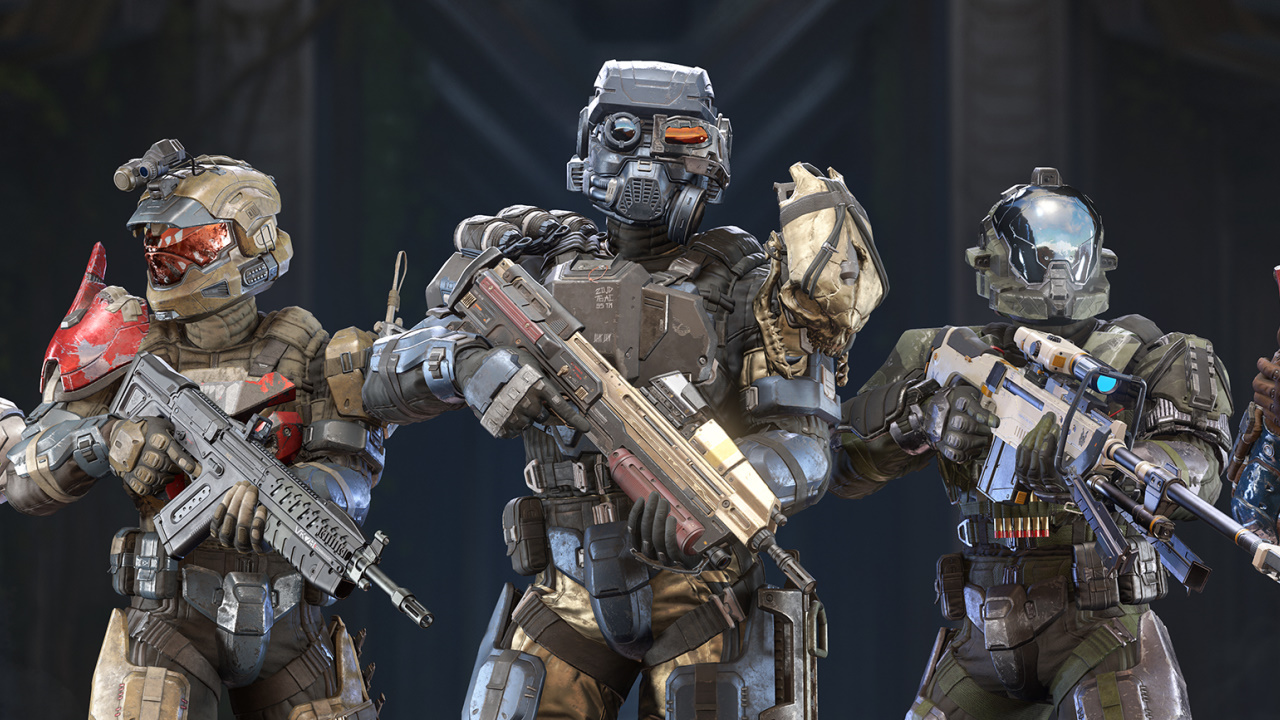 Before Halo Infinite launched, the developers promised that each season would last three months.The first season ended up lasting six months, and now the second season will last twice as long as expected.Fortunately, some key additions are no longer tied to the beginning of the seasons.343 Industries has released a development plan for Halo Infinite in the coming months:May 3 - the launch of the second season, \"Lone Wolves,\" with new maps, modes, events and a combat pass for a hundred levels.Tentatively in late August - online co-op in the story campaign and the ability to restart missions.Tentatively in September - open beta testing of the Forge editor.Throughout the season - various quality of life improvements.On November - the launch of the third season with maps, modes, events, battle pass and sandbox items.During the third season - local co-op in the story campaign via split screen.As the developers emphasize, their \"zero priority\" (i.e.the highest priority) is team health, adequate production rates and good work-life balance.We know that we need to release more content, more features and do it more often.But we stay true to our zero priority, which means we sometimes have to slow down for the sake of staying healthy and moving faster later.In addition, we're also actively looking for ways to speed up.343 IndustriesApparently, one of the ways to speed up is the new release schedule for the online co-op campaign and the Forge editor.Previously, the release of these \"features\" was tied to the launch of new seasons, but now they should start simply during the second season.343 Industries also mentions the method of \"landing pods\" - as the developers nicknamed the patches with special changes that are going to be released every month.Recall, another studio - Certain Affinity - has recently joined the development of Halo Infinite.Rumor has it that they are developing a Battle Royale based on Infinite, but maybe they'll help out with the content for the main multiplayer as well.