The sequel of \"Avatar\" will be called Avatar: The Way of Water 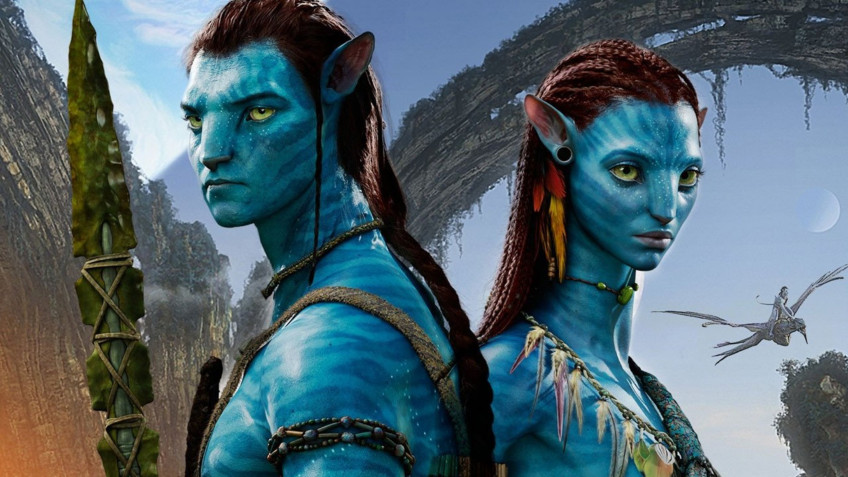 Disney revealed the official name of the sequel to James Cameron's \"Avatar\" - Avatar: The Way of Water.The film will be released this year, in the international box office - December 14, in North America - December 16.The trailer is going to show in cinemas in May - along with \"Dr.Strange: In the Multiverse of Madness\" (worldwide - May 4, in the U.S.- May 6).It will be online in a week.\"Every Avatar sequel will have Sully's family at its center.This will culminate in a \"big epic saga\" of four movies, but \"each story will stand alone.\"The first \"Avatar\" will reportedly re-release in theaters in September.Updated picture and sound are promised.