The series based on Twisted Metal got a director 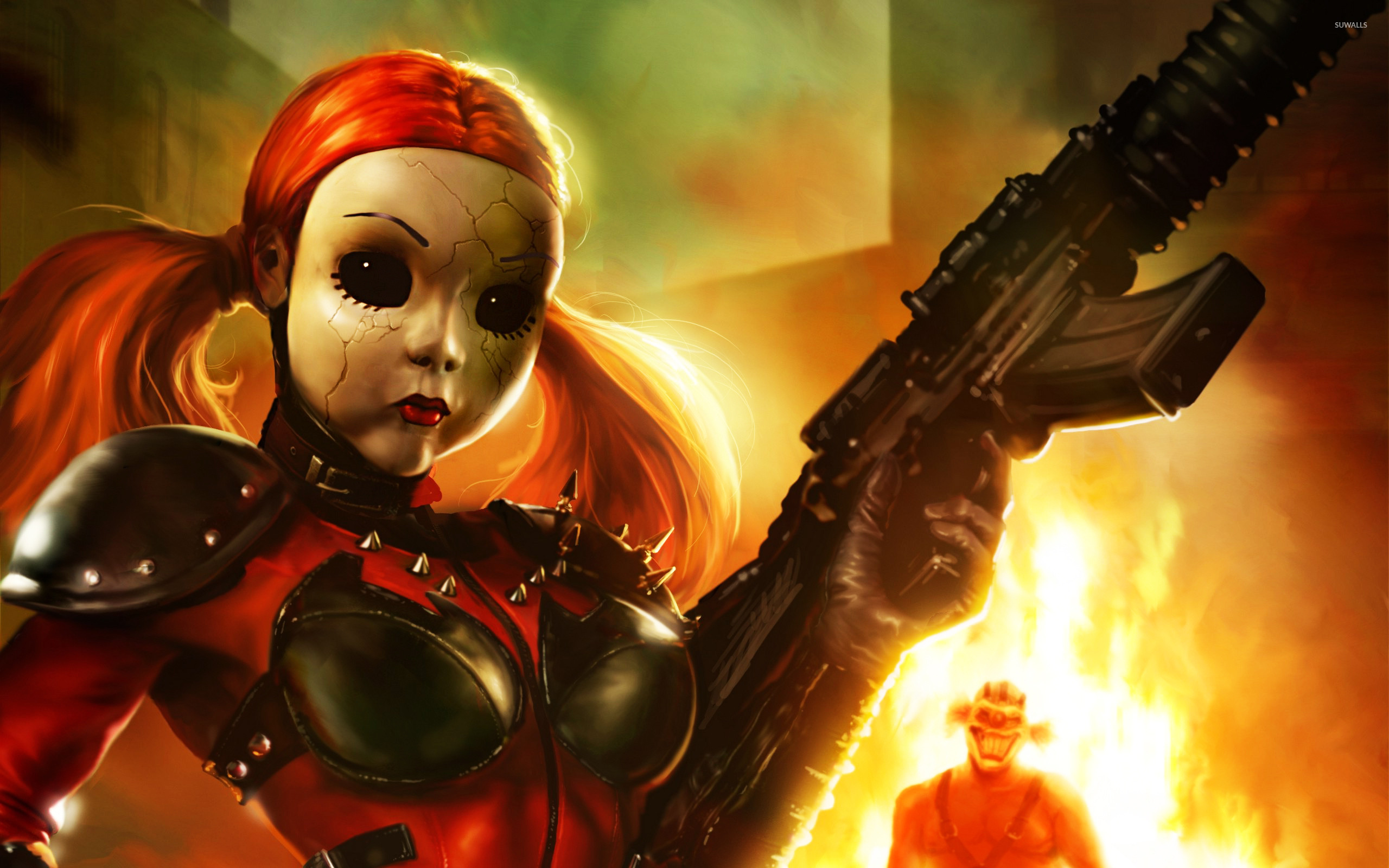 Right after the news about the start of shooting the Twisted Metal movie adaptation, new details about the creators of the series appeared.According to Deadline, a young but talented director has been chosen to direct the show, with \"Deadpool\" and \"Welcome to Zombieland\" adaptations by Kitao Sakurai, who will share the director's and producer's chair.He is known for directing several episodes in such series as: \"Pranksters on the Road\" and \"Dave.\"The series based on Twisted Metal is scheduled to premiere in 2023.The main role in the show goes to Anthony Mackie, the new Captain America in the Marvel Cinematic Universe.