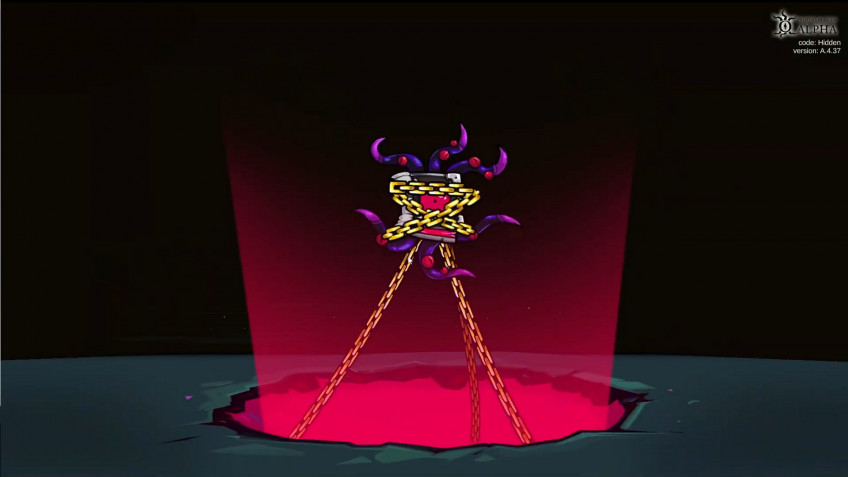 BlankMediaGames studio released the multiplayer strategy game Town of Salem in 2014, inspired by games like Werewolf and Mafia.The game was successful and garnered very positive reviews.In Traitors in Salem, the dark forces that have long been sealed in Salem, threaten to break free and from time to time capture some of the citizens.Players will have to join 15-person sessions and try to find the possessed traitors and bring them to justice.Or become traitors to get back at innocent victims.Players will have access to 31 unique roles with their own abilities.Among them are searching for clues, creating illusions, and doing justice.To move around the city, you can find secret passages, repair bridges or use boats.Traitors in Salem is released in early access Steam on April 22.