The Spice Must Flow: Players Have Positive Reviews for Dune: Spice Wars 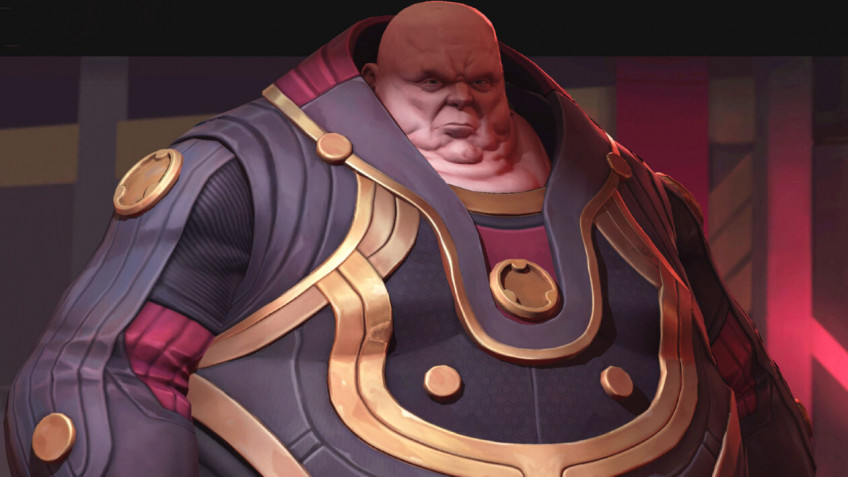 The 4X-strategy Dune: Spice Wars was released in early access on Steam yesterday, and today it has already gathered over 600 player reviews, most of which have been positive. More specifically, the project now has 657 reviews on Steam with a \"very positive\" rating - over 80% approval. Users note that the game was very exciting - sometimes you do not notice that participating in battles for resources Arrakis took more than one hour.Praise received and the various mechanics of the project, including the economic. The game is definitely worth the candle, especially for fans of the genre and Dune.Get into the basics you can in the first 20 minutes, the gameplay is very addictive, there are different research, agents, meetings ...in short, there is always something to do.Evil RaccoonAnother modern Dune game (mainly the books), because it is impossible forever nostalgic for the old masterpieces.DjZoltIn addition, players are positive about the optimization and graphics, although on the last point there are a couple of negative reviews.Part of the players notes that they got interested in the project after getting acquainted with the world of \"Dune\" after the movie Denis Villeneuve, while others have read the original books and appreciate the old projects on the universe. The main minus in almost all reviews is the lack of tutorials - the game has its analogue, but this was not enough, because it was quite easy to get confused in the intricacies of the icons and processes. Given the early access, the game turned out very well.The only downside is that there's not enough tutorials, so it's not easy to understand the mechanics right away.At this point, the game already looks like a finished product.Don't believe the reviews, there is a tutorial here, in the form of missions on the left and menu, just crooked, but it is quite clear what to do.GoodThe game has several times compared to the Civilization series and the last project by Northgard authors, although they noted that the novelty has a number of its own features. If you wanted to play qiva, only in real time, then you're there.Overall, the game still needs polishing, but even now the game stole 5 hours of my life from the start.B4s1lConceptually very similar to Northgard with additional fanflies (taxes, politics, espionage).At the very beginning of the game is very interesting to play, by the middle of the big map - the economy is built, the resources flowing as a river, the content is clearly not enough (except for war or the accumulation of agents/hegemony do not do anything).SlaktarenIn game mechanics Dune more like a cross between Europa Universalis and Civilization (with the obvious dominance of the second), and very little of the classic Disciples (presence of the main city with a level of defense power \"do not even try to attack it\").WeaponmakerThe peak online game passed over 8 thousand concurrent players soon after release.Many journalists, by the way, were also happy with what they saw, although they noted some problems with the balance and some mechanics.But they praised almost everything else, noting the high level of development of various elements. In reviews Steam, by the way, there are many jokes about tenge from Russian users with gratitude to the people of Kazakhstan.In this way the players hint how they managed to play the project, which cannot be paid for directly from Russian cards.