The Stanley Parable: Ultra Deluxe has been purchased over 100,000 times on Steam in the first 24 hours 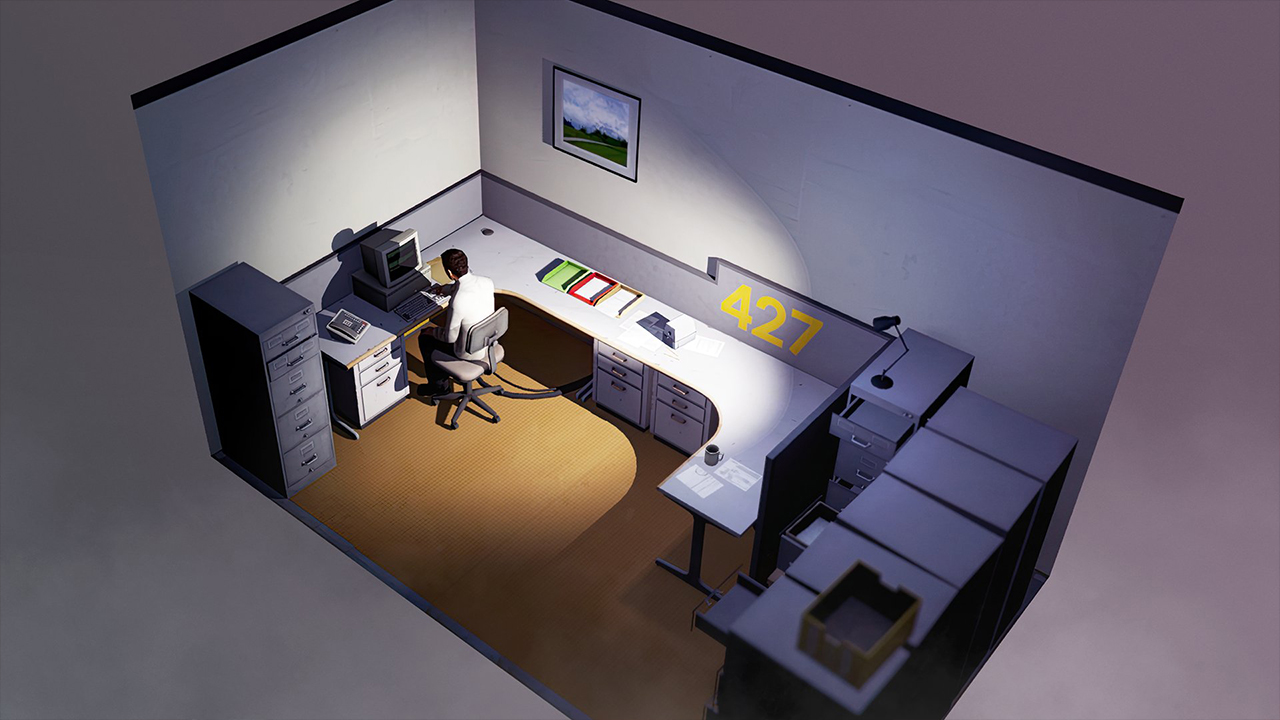