The star of the series \"Supernatural\" would like to play Batman 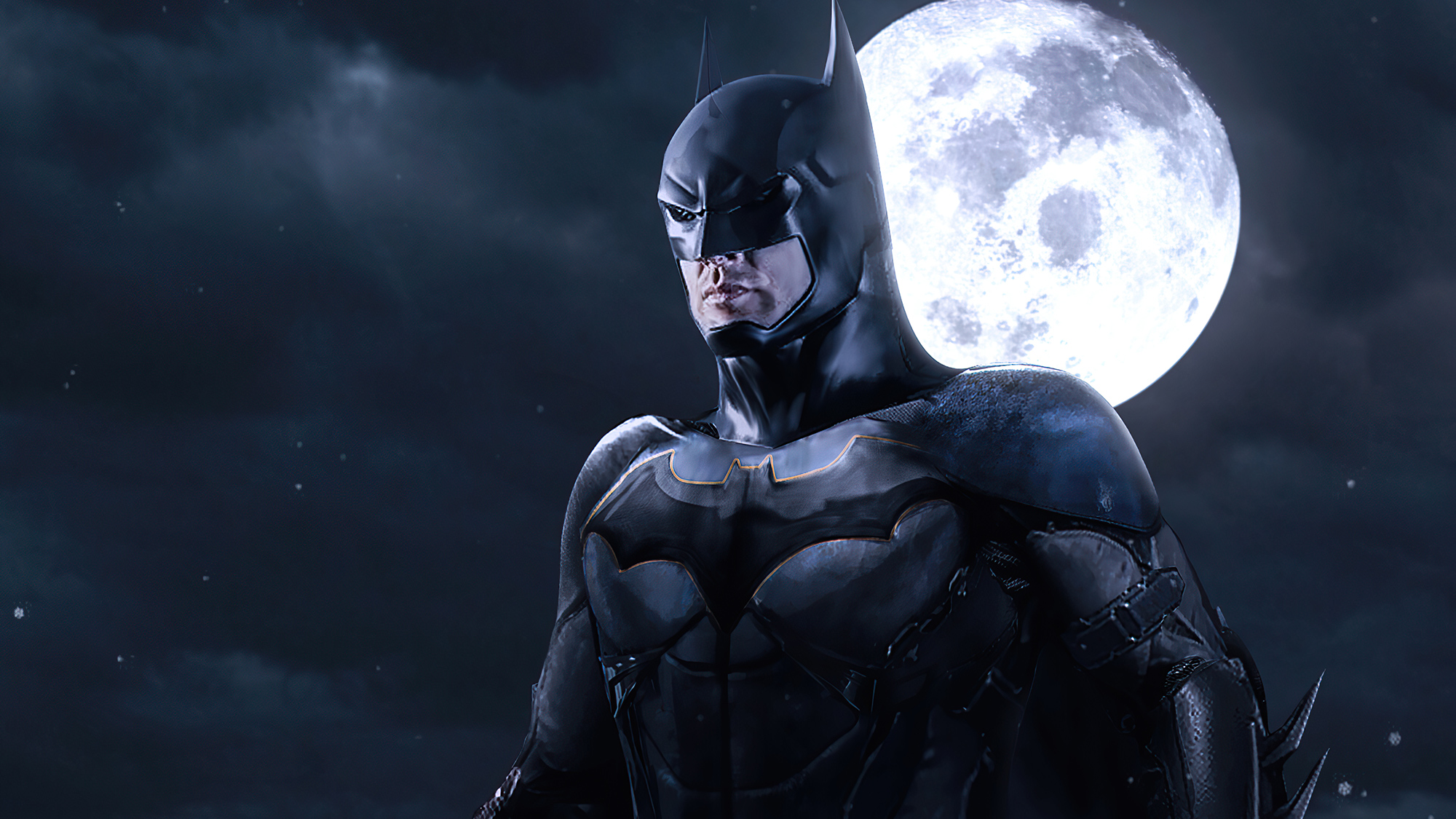 The desire to embody the image of the Dark Knight has expressed Jensen Ackles, who is well known to viewers through the TV series \"Smallville Mysteries\" and \"Supernatural.The actor admitted that he does not apply for a role in a big movie, he would be enough to participate in a smaller-scale project.Ackles hopes that his version of Batman will find a place in one of the future projects on The CW.He may appear within the Arrow universe, which exists apart from the mainstream DC franchise.Reportedly, Jensen Ackles may even appear in the series \"Knights of Gotham,\" which is scheduled for release in 2023.