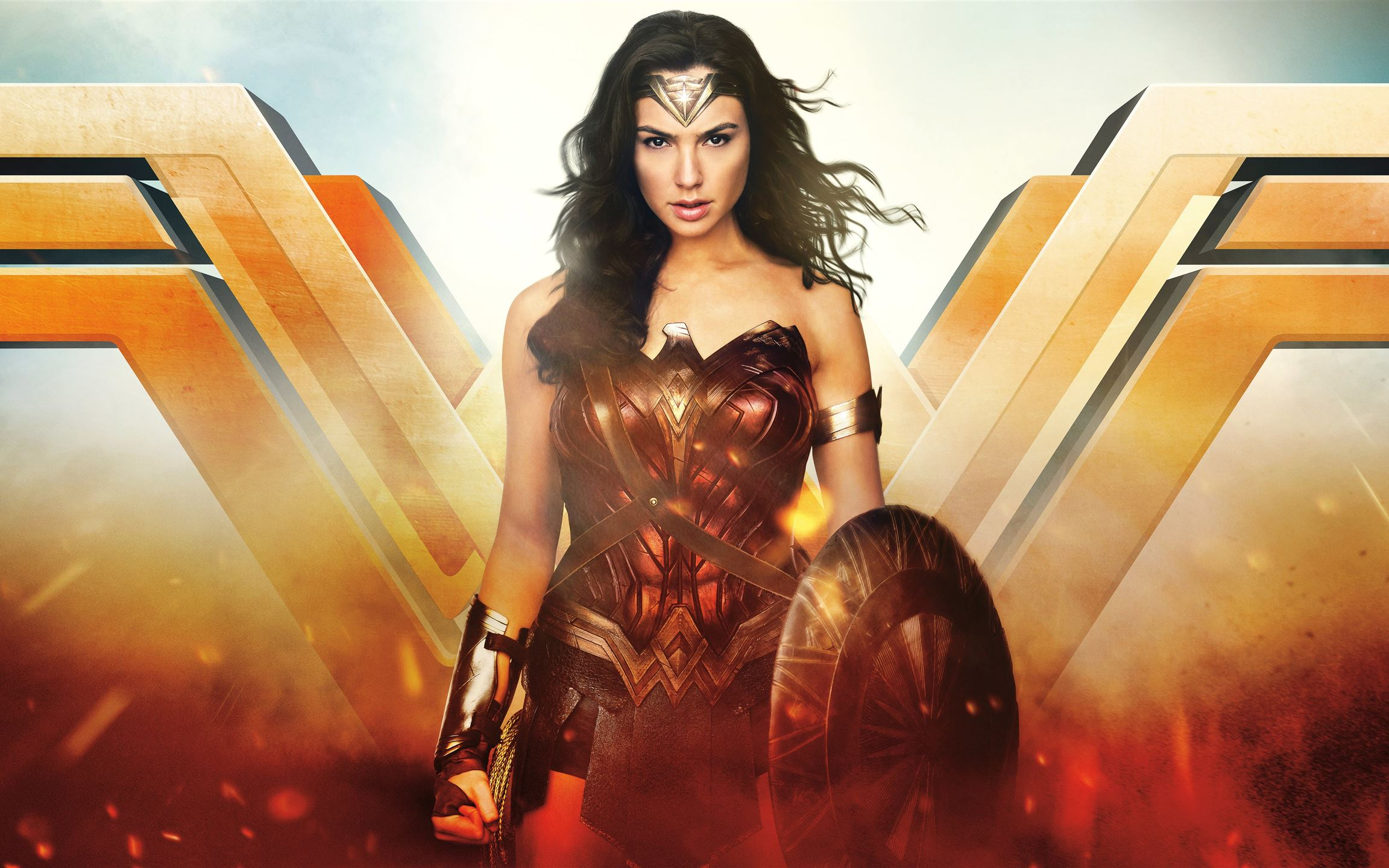 Despite the questionable success of \"Wonder Woman 1984\" a third part has already been launched into production.Performer of the main role Gal Gadot in the conversation said that very soon will return to the DC film universe with her heroine.As the actress reported, now there is an active preparation for the filming of the picture, and the authors of the tape are finishing writing the script.The film crew is working simultaneously in several directions, so the active phase of the production can begin very soon.The third part of the \"Wonder Woman\" should close the trilogy and become the final actress Gal Gadot.Patty Jenkins, who was responsible for the first and second films, was again appointed to direct the film.Director Patty Jenkins, promises to take into account the main problems of \"Wonder Woman 1984\" and make the tape memorable.