The story in WoW: Dragonflight won't be as \"high-concept\" as in Shadowlands 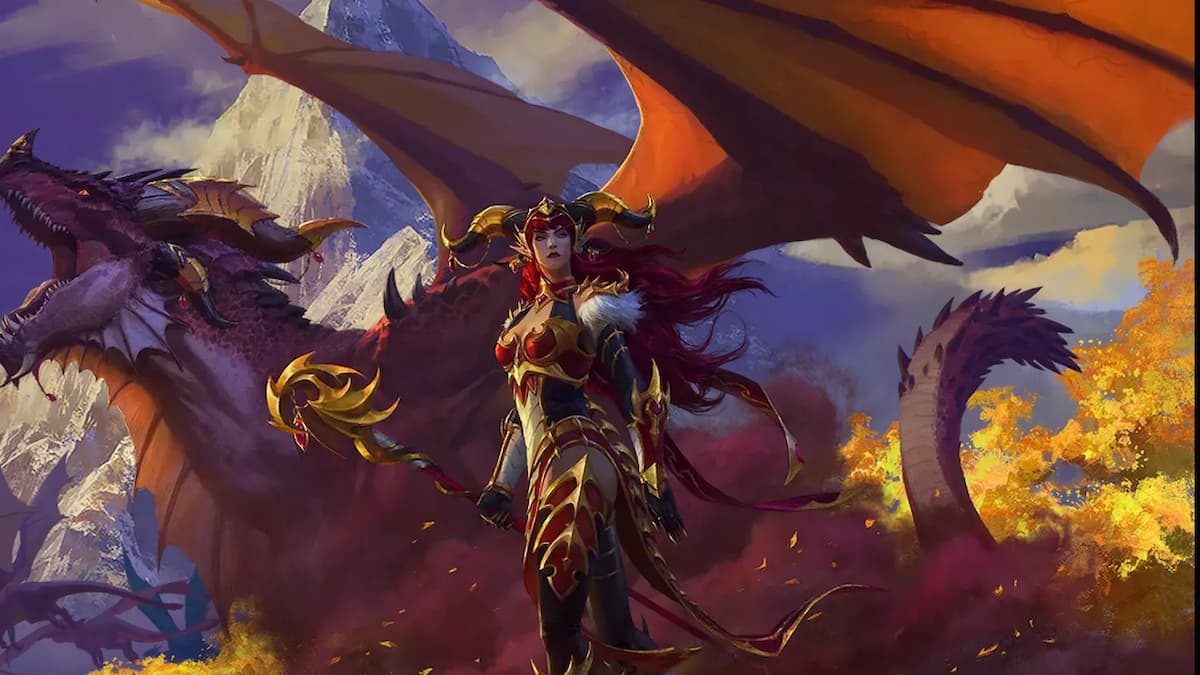 The story in WoW: Dragonflight is meant to be a return to the more traditional types of adventure that brought players to World of Warcraft in the first place.This was mentioned in the expansion announcement, and game director Ion Hazzikostas went into a bit more detail about what it means.Part of the difficulty of going to a place like Shadowlands is its high-concept nature,\" Hazzikostas said during a roundtable interview.Cosmic forces have always been part of the Warcraft universe - there have always been titans in the pantheon, cosmological forces in the game, light versus abyss.However, for many players, what drew them to World of Warcraft and kept them there was getting through the Elwynn Forest and fighting the gnolls that wield there.It's the encounter with Onyxia, dragons, and basic high fantasy concepts.This is, without a doubt, what we aim to return to in Dragonflight.Hazzikostas notes that all of this \"doesn't mean that there won't be cosmological adventures in the future.But at its core, the game is about Azeroth's adventurers going to a place full of mystery and intrigue, full of familiar faces and enemies - from centaurs and gnolls to our friends, the Tuscarans.It is also a whole new world of threats - massive giants, primordial dragons, and more.It's a compelling story that doesn't require you to have played Shadowlands or be familiar with Shadowlands to understand.We think it will be a great time for new and returning players to experience World of Warcraft.\"