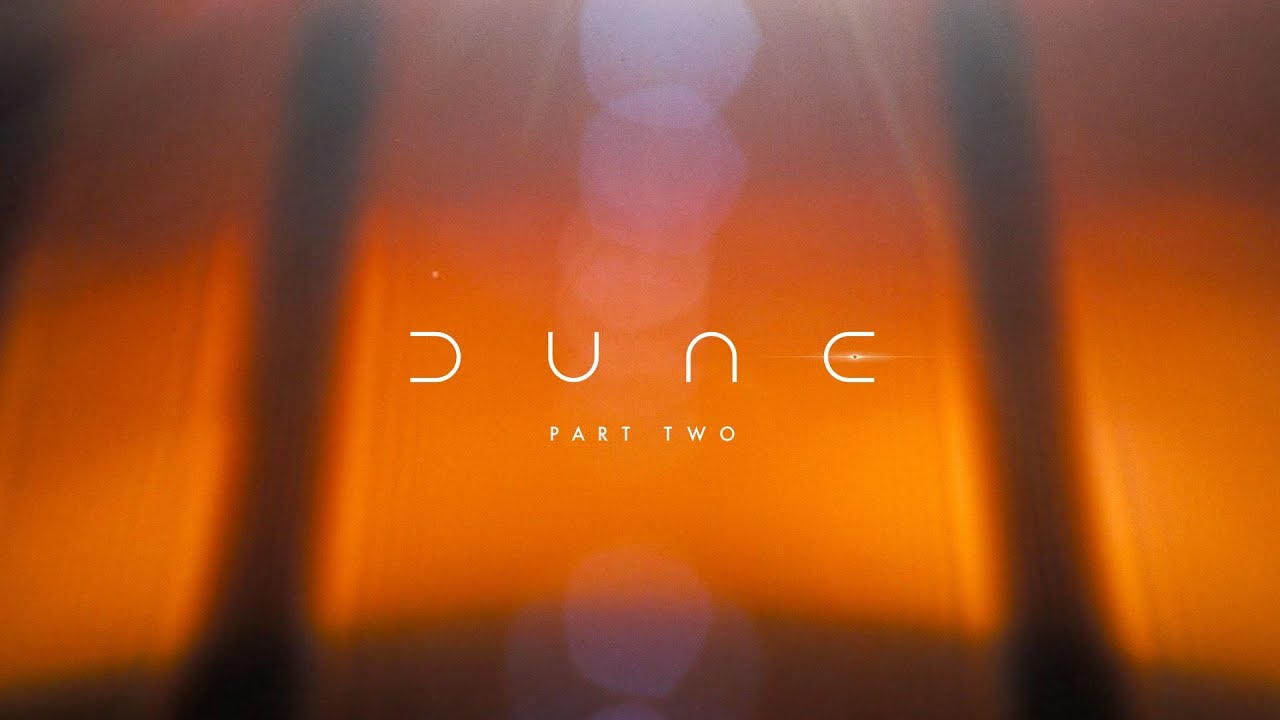 The creators of the new adaptation of Frank Herbert's sci-fi novel have released the synopsis of the second part of the film \"Dune\".The sequel will tell the story of Paul Atreidesa among the inhabitants of a desert planet.The main character will have to become a new mission for them and prove to the whole of Arrakis that he really is the chosen one.Along with this, the hero must not forget the external dangers that come from the house of Harkonnen.Paul must unite the Freemen into a huge army to defeat the hostile forces.Reportedly, filming for the sequel will begin as early as July 18 in Budapest.\"Dune 2\" is scheduled to premiere on October 20, 2023.