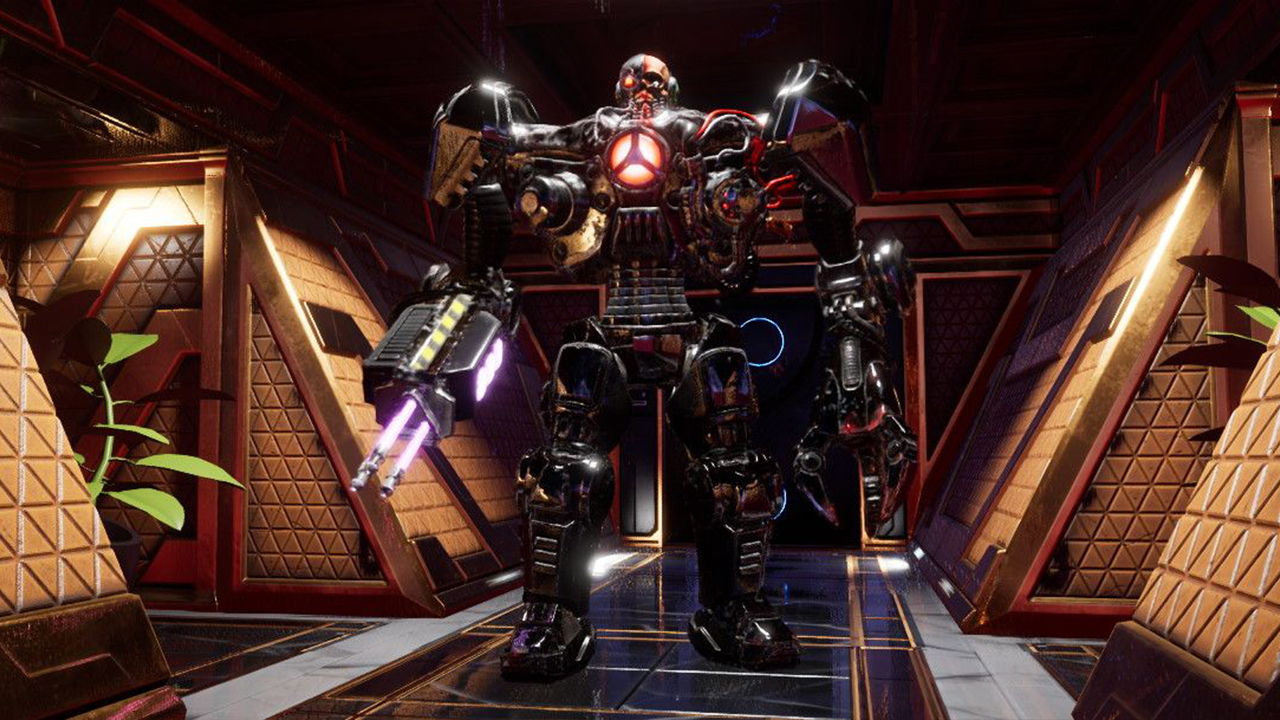 Windows Central spoke with Larry Kuperman, head of business development at Nightdive Studios.He said that the System Shock remake is mostly complete and in \"pre-beta\" and that the team is currently working on the console versions.According to Kuperman, the main goal in producing the remake is to do the job of making the project look the way fans remember it, rather than reproducing an exact copy \"that you played on a fourteen-inch CRT monitor.\" That said, he notes that there are elements that shouldn't be changed in the updated game.The remake has removed the impurities of quest from the System Shock formula, turning it into a pure first-person shooter representative.At the bottom of the screen are slots for quick access to items.The PC version of System Shock already contains all the weapons, enemies and other items, Kuperman said.If nothing prevents Nightdive, the console versions could launch at the same time as the PCs - the PC release was previously supposed to be ahead of the PlayStation and Xbox.According to Windows Central journalists, if the footage shown reflects the true state of the game, the team will have time to release the System Shock remake before the end of 2022.They note that the project strikes a balance between \"old and new, classic and modern.\"Recall, the System Shock remake's journey began with crowdfunding on Kickstarter in 2016.The fundraising campaign was successful, with hard-hearted gamers donating more than $1.3 million of the required $900,000 to the initiative.Since then Nightdive Studios has been sharing development progress reports along with videos and screenshots.