The testers working on BioWare projects want to form a union 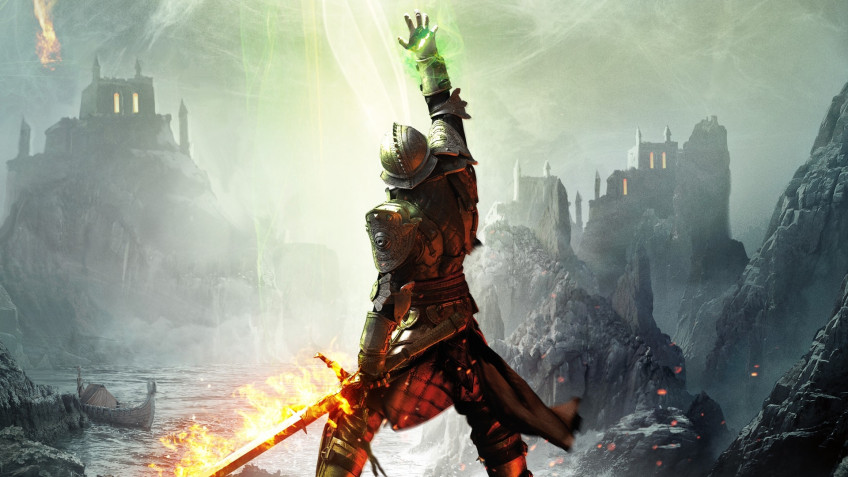 The employees of Keywords Studios, who test games and work under contract, have filed an application to form a union.If it is approved - it will allow employees to sign contracts with higher wages, benefits and other benefits.Note, that one of the Keywords clients is BioWare Edmonton, which created the Mass Effect, Dragon Age, and a number of other landmark projects.Also recall that earlier this month, Activision Blizzard promised to hire about 1,100 testers, while refusing to recognize the union founded by Raven Software.And last week, the now former Nintendo of America contract employee filed a complaint with the National Labor Relations Board (NLRB).According to him, the company fired him after he brought up unions at a February meeting.Nintendo, on the other hand, claims that the reason for his dismissal was an NDA violation.