The third installment of \"Venom\" starring Tom Hardy is in production 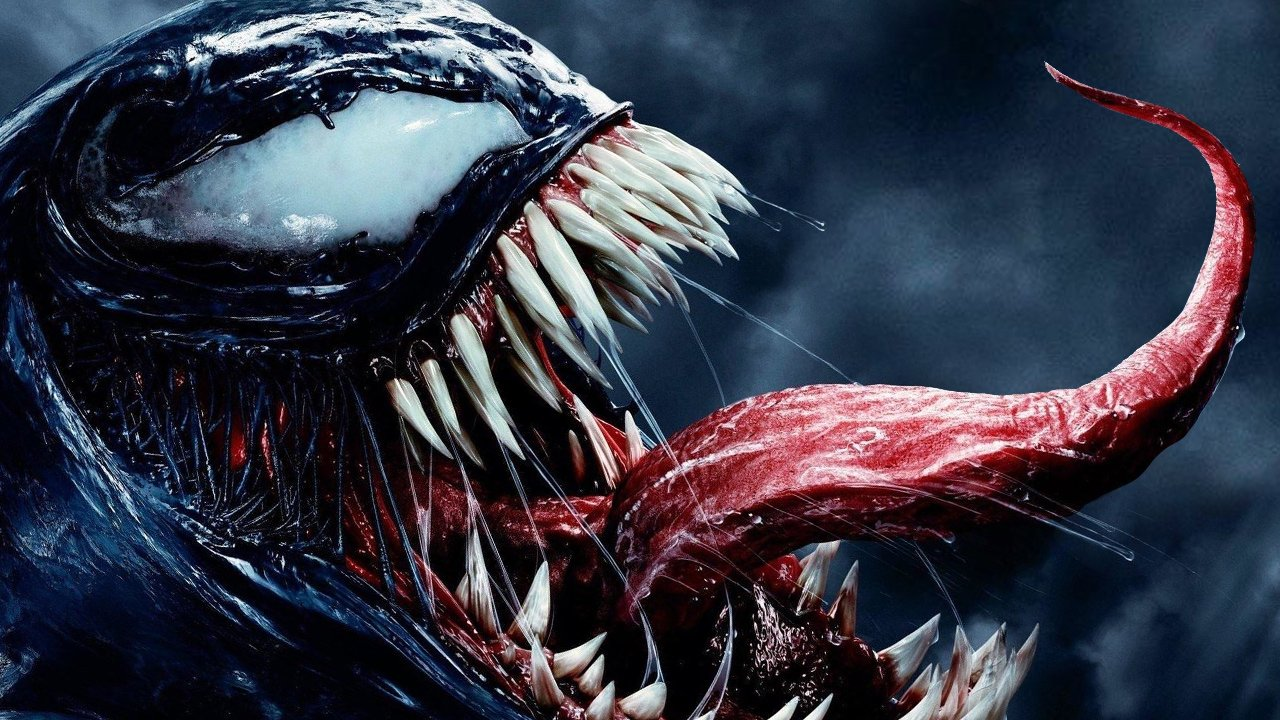 The \"Venom\" series starring Tom Hardy will get a full-fledged sequel.At CinemaCon 2022, Sony has officially announced the start of production on \"Venom 3\".At the moment there are no details about the third film.What is known is that key stars of the film will return to their roles.The creators of the new part will be the original team with minor changes.It is expected that the studio will still work on the mistakes and draw the necessary conclusions from the weaknesses of \"Venom 2\".According to the most optimistic predictions, \"Venom 3\" may premiere in early 2024, where viewers can wait for Spider-Man.