The trailer for the sci-fi series \"Night Sky\" is out 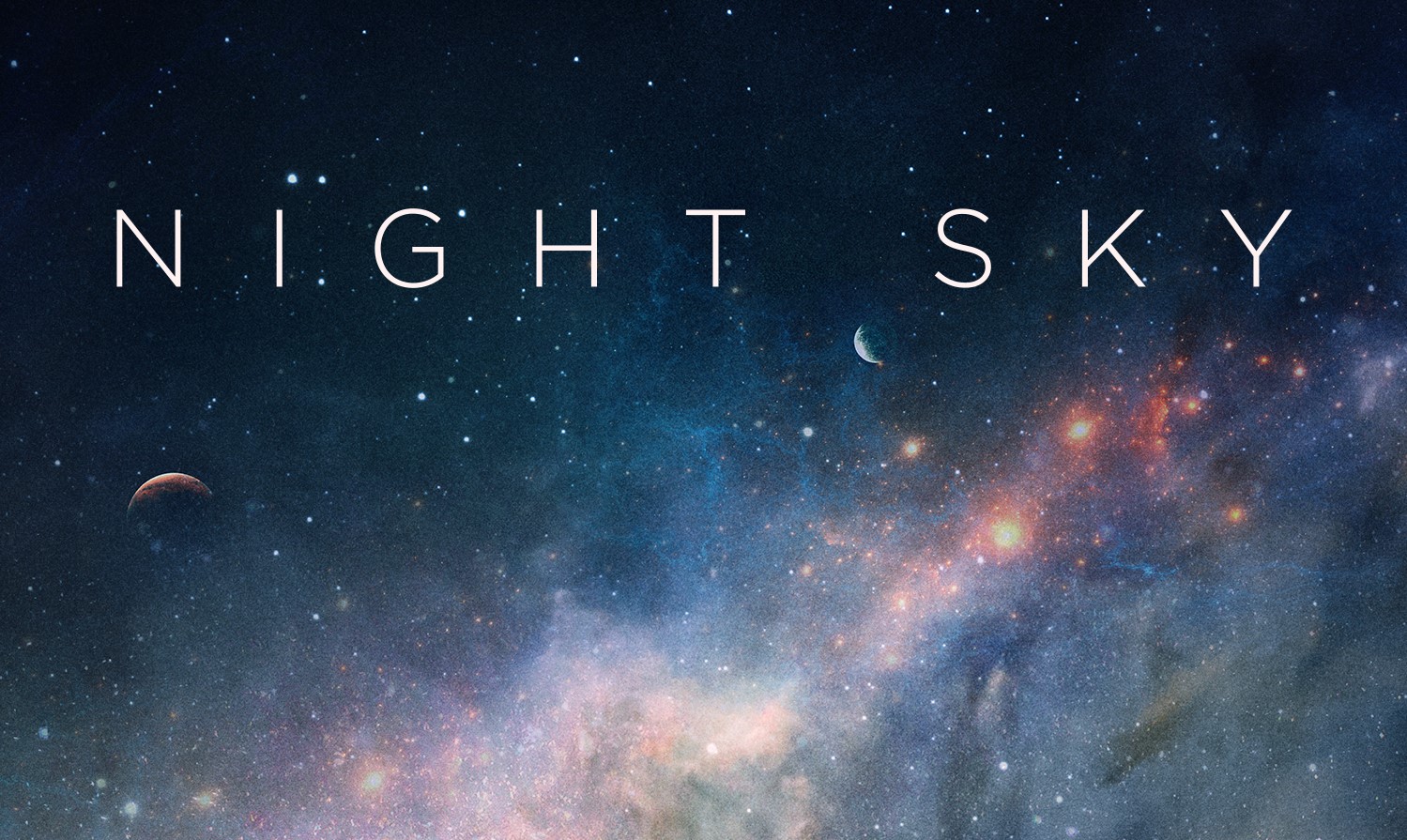 Streaming service Prime Video has released the debut trailer for Night Sky, a new eight-episode sci-fi series.Starring Oscar winners Sissy Spacek (\"Carrie\") and J.K.Simmons (\"Obsession\"), the story revolves around elderly couple Irene and Franklin York.Many years ago they discovered a portal in their living room leading to an uncharted planet.For a long time they managed to keep the secret until one day a mysterious stranger showed up on their doorstep.The showrunner of the series is Daniel S.Connolly (\"Colony\").All eight episodes will be available May 20.