The twin-stick shooter Revita is now available for Nintendo Switch 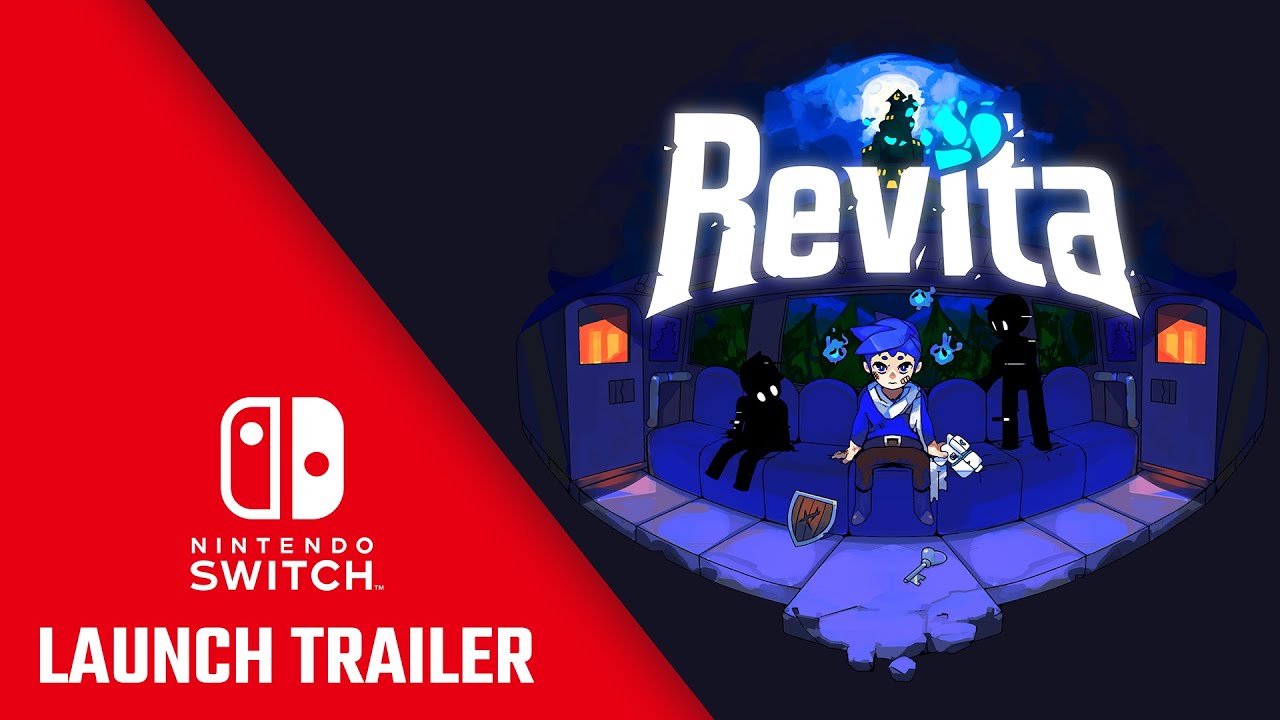 Developer Benjamin Kiefer, aka BenStar, and indie publisher Dear Villagers (The Forgotten City, ScourgeBringer) have released the platformer Revita for Nintendo Switch.Following a successful early access campaign, Revita will be available on Steam for RR 343 with a 20% discount until April 29.In Revita, you will climb an ominous clock tower and go through a series of procedurally generated encounters with enemies and challenges to uncover lost memories and learn the secrets of a melancholy world.Play as a nameless child who doesn't know who or where he is, trading health for improvements as the game puts the player on a knife edge! It's been a long road to get to this point.I'm happy to finally release Revita after five years of work.We received very positive feedback during Early Access and can't wait to share the unique two-stick arcade experience with fans of the genre and newcomers alike.