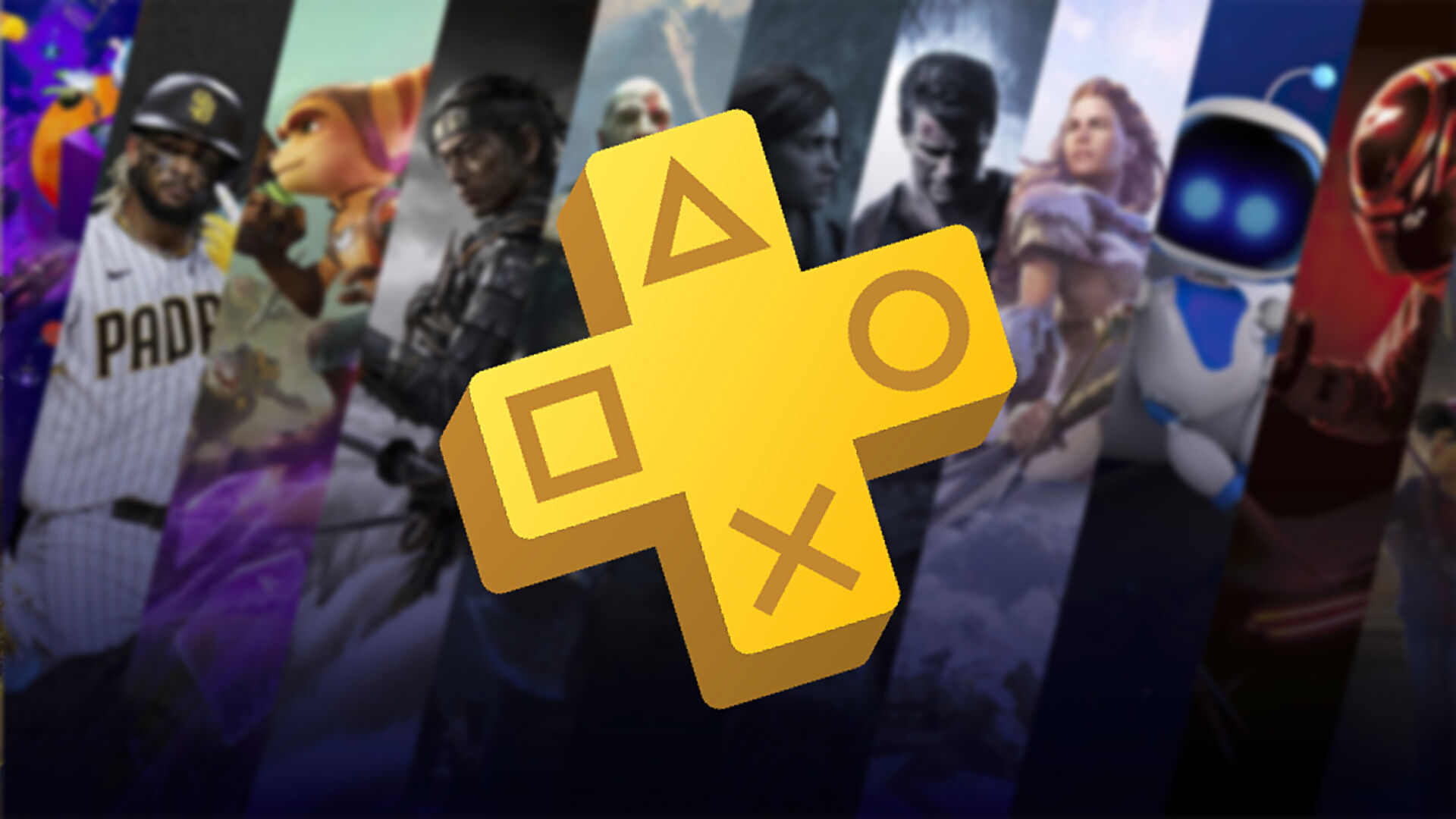 In March, Sony unveiled the updated PlayStation Plus subscription and promised to launch it during June.Now the company has announced a more precise release date - in some places even earlier than promised.So, when to tentatively wait for the relaunch of PS Plus: Asia, excluding Japan - May 23.Japan - June 1.America - June 13.Europe - June 22.In addition, the Japanese corporation will provide access to cloud streaming a number of regions: Bulgaria, Croatia, Czech Republic, Greece, Hungary, Malta, Poland, Republic of Cyprus, Romania, Slovakia and Slovenia.This means that residents of these countries will be able to sign up for the Premium version of PS Plus, which includes PS Now.In Russia, the PS Store is suspended, so you can't subscribe yet.An update on the all-new PlayStation Plus regional rollout plan: https://t.co/e8qJ5qgP6f pic.twitter.com/MQwDUDJ00j- PlayStation Europe (@PlayStationEU) April 22, 2022