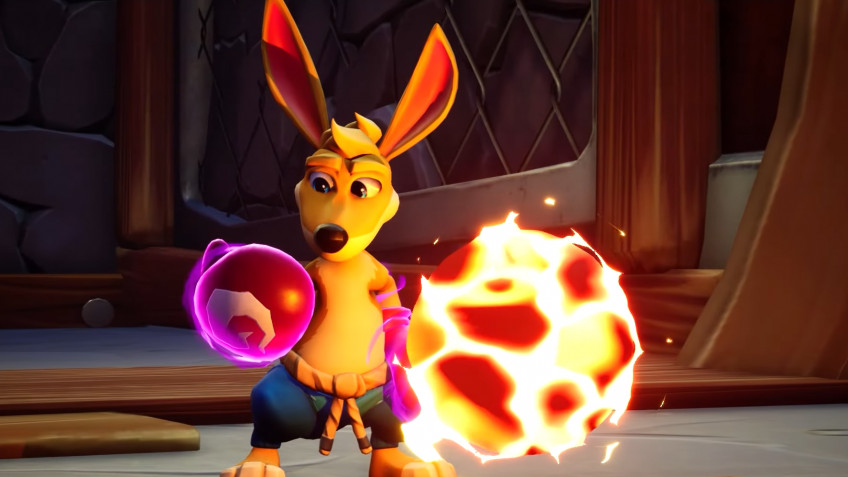 The new game in the Kao the Kangaroo series will be released May 27 - On PC, Xbox, PlayStation and Nintendo Switch, digital and retail.For this news, the developers presented a fresh trailer dedicated to the mighty Kao boxing gloves.The authors admitted that they have been overwhelmed by the reaction of gamers to the return of Kao the Kangaroo.The new chapter will be a complete reboot that \"honors\" its predecessors while offering \"fresh, modern gameplay.\" A demo of the project will be available to PAX East 2022 attendees.Kao the Kangaroo is a beautiful 3D platformer filled with fun, dynamic adventures and puzzles.This time Kao has to find his missing sister and solve the mystery of what happened to his father.