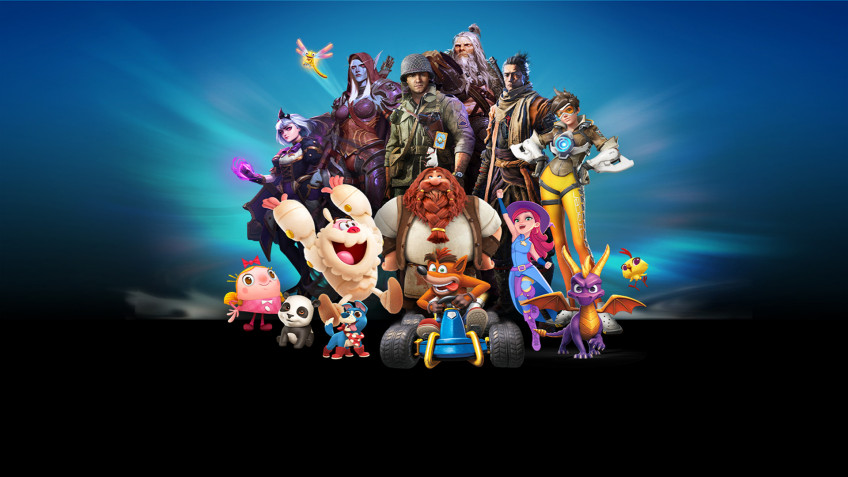 Drake Star Partners has published the financial report of the gaming industry for the first quarter of this year.Thus, the volume of deals in the first three months was $98.7 billion.This is more than the entire year of 2021, when there were 1,159 deals totaling $85.4 billion.A huge impact on the figure was the deal between Microsoft and Activision Blizzard ($68.7 billion), which took place in January of this year.The report notes that the merger will accelerate the growth of Microsoft's gaming business.The company will also become the third in the world in terms of revenue after the acquisition.Its contribution to the statistics made another January deal - between Take-Two Interactive and Zynga (11.8 billion dollars), Thanks to this purchase Take-Two after the merger will become one of the world's largest publishers of mobile games.The report also indicated other major deals of the first quarter: the purchase of Bungie by Sony Interactive Entertainment for $3.6 billion; ESL Gaming and FACEIT became part of Savvy Gaming Group for $1.5 billion; Tencnet bought mobile developer Black Shark for $470 million; Stillfront completed the acquisition of 6waves for $201 million.