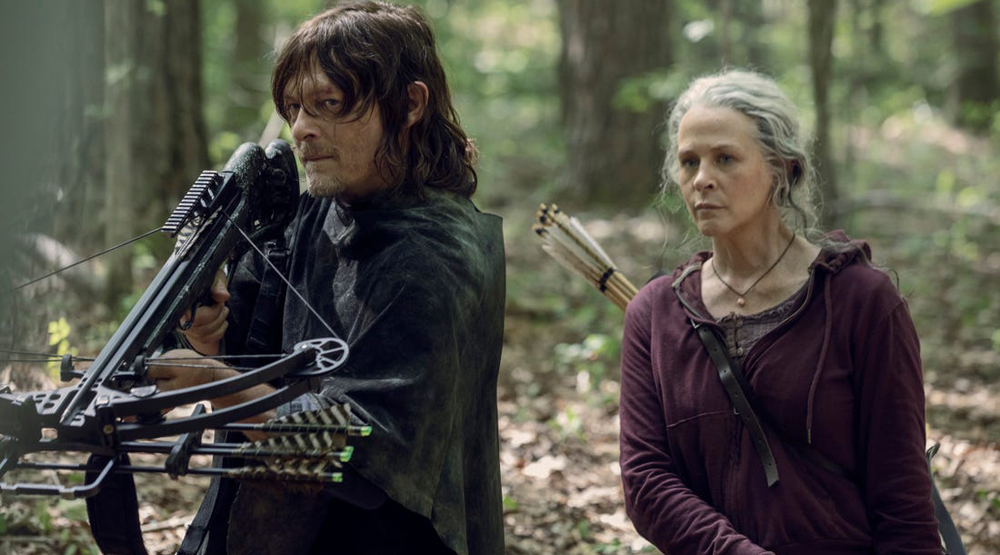 AMC's upcoming \"The Walking Dead\" spin-off, which was to center on Daryl Norman Reedus and Carol Melissa McBride, is undergoing major changes.TVLine sources have confirmed that McBride will no longer be involved in this spin-off.Instead, the new series will focus on Daryl.Initial rumors said that the decision to drop Carole was a creative one, but an AMC spokesperson claims it was a logistical one.Melissa McBride gave life to one of the most interesting, real, human and popular characters in the \"Walking Dead\" universe,\" a channel representative said in a statement to TVLine.Unfortunately, she can no longer participate in the previously announced spin-off about Daryl Dixon and Carol Pelletier, which will be filming in Europe this summer and will premiere next year.Moving to Europe has become unfeasible for Melissa at this point for logistical reasons.We know fans will be disappointed by this news, but the Walking Dead universe continues to grow and expand in interesting ways, and we really hope to see Carol again in the near future.Announced in September 2020, the project was supposed to revolve around the cool pals played by Reedus and McBride.Series chief content director Scott M.Gimple and \"The Walking Dead\" showrunner Angela Kang are co-creating the spin-off.