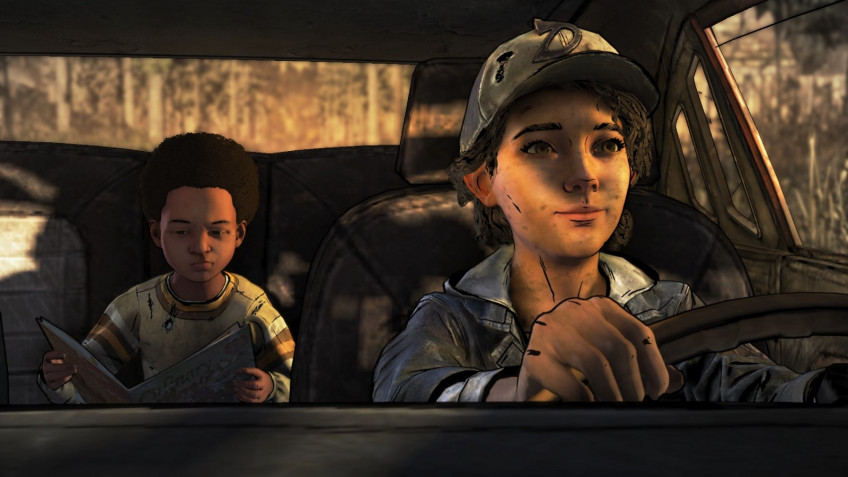 Last Sunday, a short documentary was released to mark the 10th anniversary of the The Walking Dead game series.Since the Turtle Rock Studios' brainchild was very much focused on action, the spin-off was supposed to shed light on the whole drama of surviving in the zombie apocalypse.The plot of the game revolved around a young boy and his sister, an employee of the studio approached Robert Kirkman, the creator of the original The Walking Dead comic book, with this idea and received his approval.The only condition was that there would be no Rick Grimes in the game, as the author had far-reaching plans for this character.Unfortunately, it is not mentioned in the documentary, why Telltale eventually pulled out of the planned course.On the other hand, if it weren't for that circumstance, the interactive movie might not have gained such traction in the game industry.