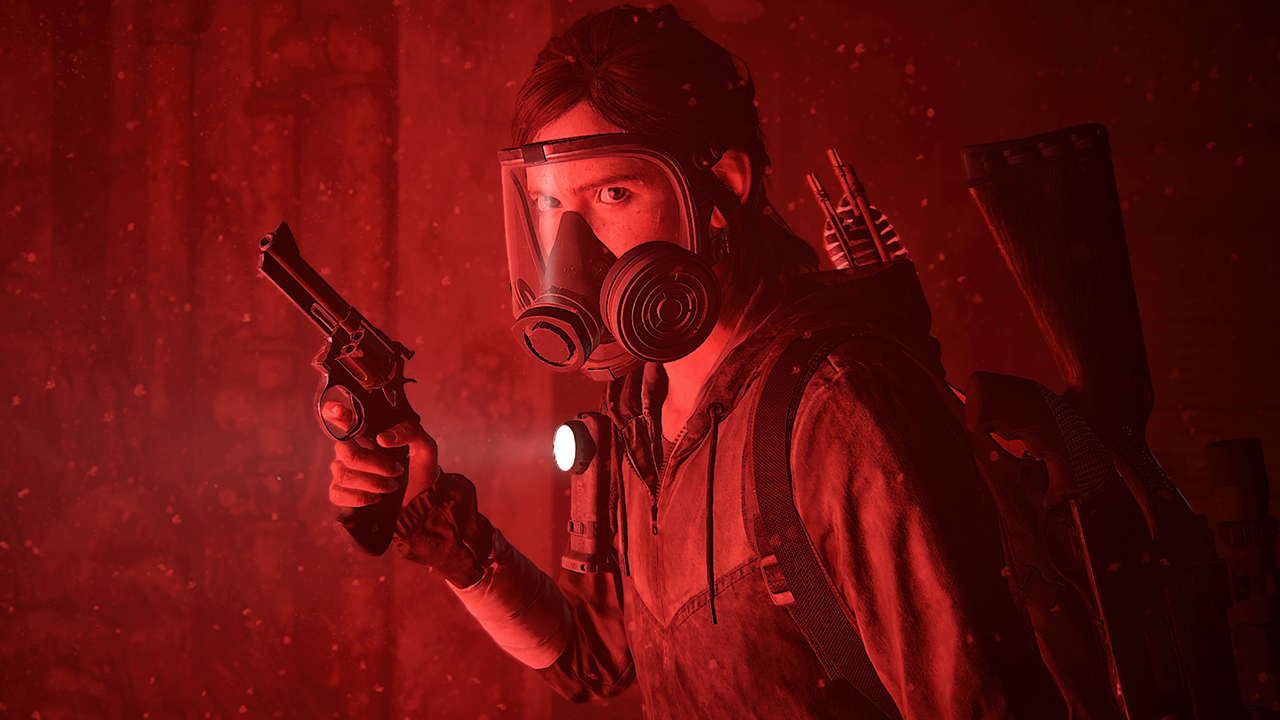 The last decade has seen Hollywood turn toward video games.Whereas previously movie business sharks were dismissive of digital entertainment, now news about buying the rights to film this or that game appears one after another.For instance, former co-creator of The Last of Us Bruce Straley thought that TV adaptations were a kind of recognition of game quality, but now he has a different opinion: \"A few years ago we thought that when we made a movie after a game we worked on, it meant we'd achieved something.I don't think that anymore.Our industry has proven its worth and no longer requires additional funds to validate its self-sufficiency.I'm okay with adaptations, but I think, perhaps even in the experience of many people, the execution of screen adaptations is consistently lame.Straily suggested that it lies in the difference in approaches to script writing for games and big screens.In creating the story of The Last of Us, the writers tried to make the gamer experience all the same emotions as Ellie and Joel.To do this, the writers took as much of the story out of the cutscenes as possible and wove it into the interactive moments.According to Straley, players then get a much more vivid experience than when watching movies or TV series.Interactivity is the main advantage and the most difficult component of video games, Bruce Straley is sure.He wonders what the point of movie adaptations is: \"I don't want a less expressive version of the gaming experience.I want something that shows new fans why the game is so good.\"We also interviewed Sam Winkler, the senior writer for Gearbox Entertainment, who had a hand in the Borderlands series.He said that in movies and TV shows every moment is worth its weight in gold, and if a detail does not work for the story - it is simply discarded.He believes that the best adaptations come out when the authors seek to convey the atmosphere and feeling of the games, rather than staying as close to the storyline as possible.Of course, it all depends on how the project got the \"green light\": the proposal from an over enthusiastic author, who played the games and wants to bring them to life, or from the head, who noticed, they say, games bring more money than movies.It's sad when a project is conceived only for profit.It's easy to understand when the people in charge care about the idea, and when they understand the source material.The series on The Last of Us and the movie on Borderlands are not out yet.The first project is still in the shooting stages, while the second has passed this milestone and is preparing for a big-screen release in 2022.