They Always Run will be released on PS4, Xbox One and Switch on May 19 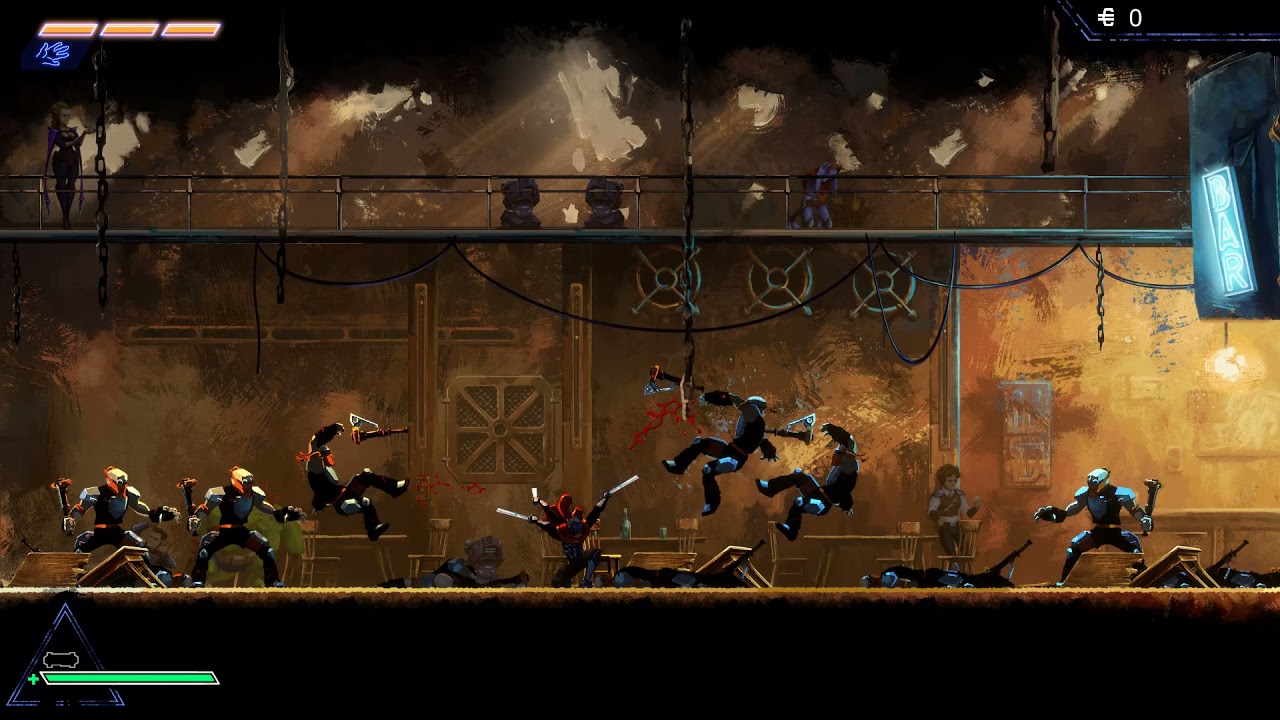 Alawar has announced that it will release the side-scrolling platformer They Always Run for PlayStation 4, Xbox One and Switch on May 19.They Always Run was first released for PC by Steam, Epic Games Store and GOG on October 20, 2021.The people of the galaxy were plagued with crime after the Empire fell.Being able to find anyone, anywhere has become a highly prized skill.Aidan is a three-armed bounty hunter who must track down the most dangerous and elusive thugs in the galaxy.Having three hands allows you to deal with more enemies at once and is a compelling argument in any fight.Use your third hand to perform targeted attacks and throws, manipulate your environment, destroy obstacles and smash enemies.