They're making a VR mod for Elden Ring 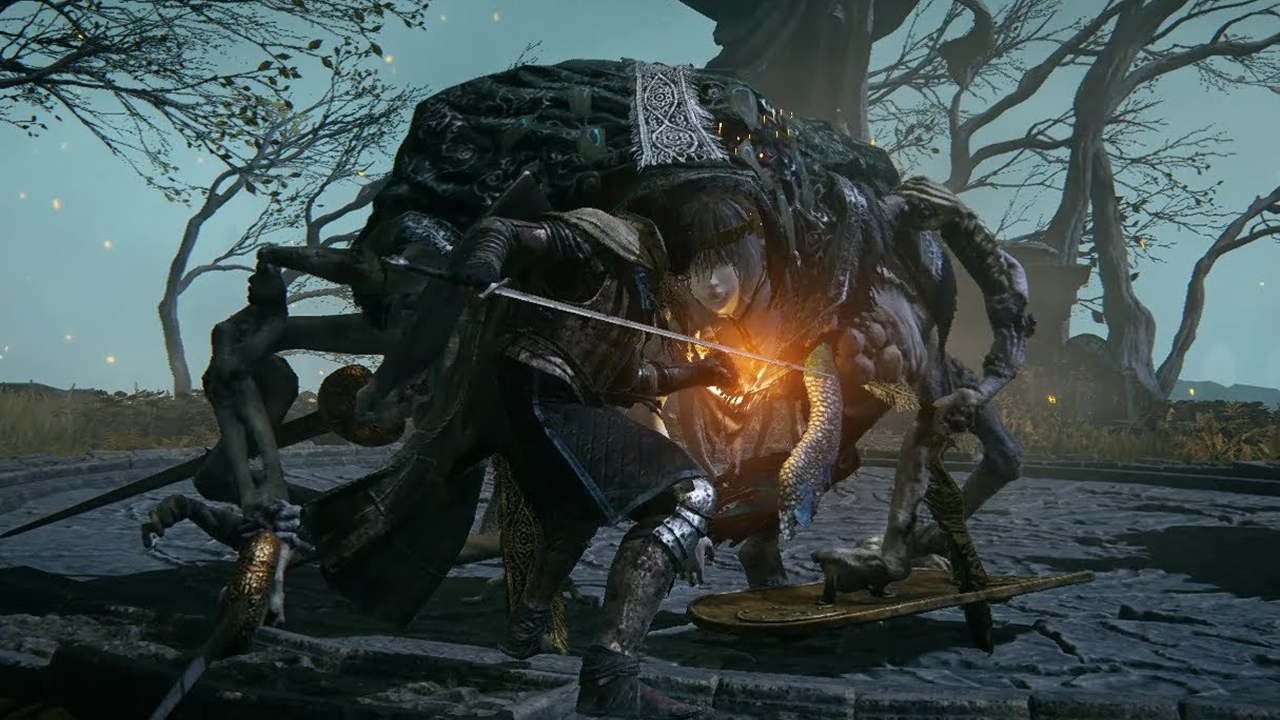 The community keeps coming up with all kinds of ways to play Elden Ring, but VR is still not among them.If we believe the short teaser, this misunderstanding is going to be corrected by the notorious Luke Ross - author of R.E.A.L., a toolkit for bringing games into virtual reality.The teaser allows you to look at the opening first-person location, but the demonstration is cut short by the meeting with the Increased Offspring.Like in his other works, Luke Ross adapted Elden Ring interface for VR-mode: pop-up elements move after the head turn and do not obstruct the view, and compass and stripes with indicators of the hero though and float, but still remain within the sight.So far Ross only heats interest to the future creation, so even an approximate release date he does not have.Recall that earlier thanks to R.E.A.L.Red Dead Redemption 2, Cyberpunk 2077, Horizon: Zero Dawn and other games got VR-mods.