This week, the PS5 will get support for Variable Refresh Rate 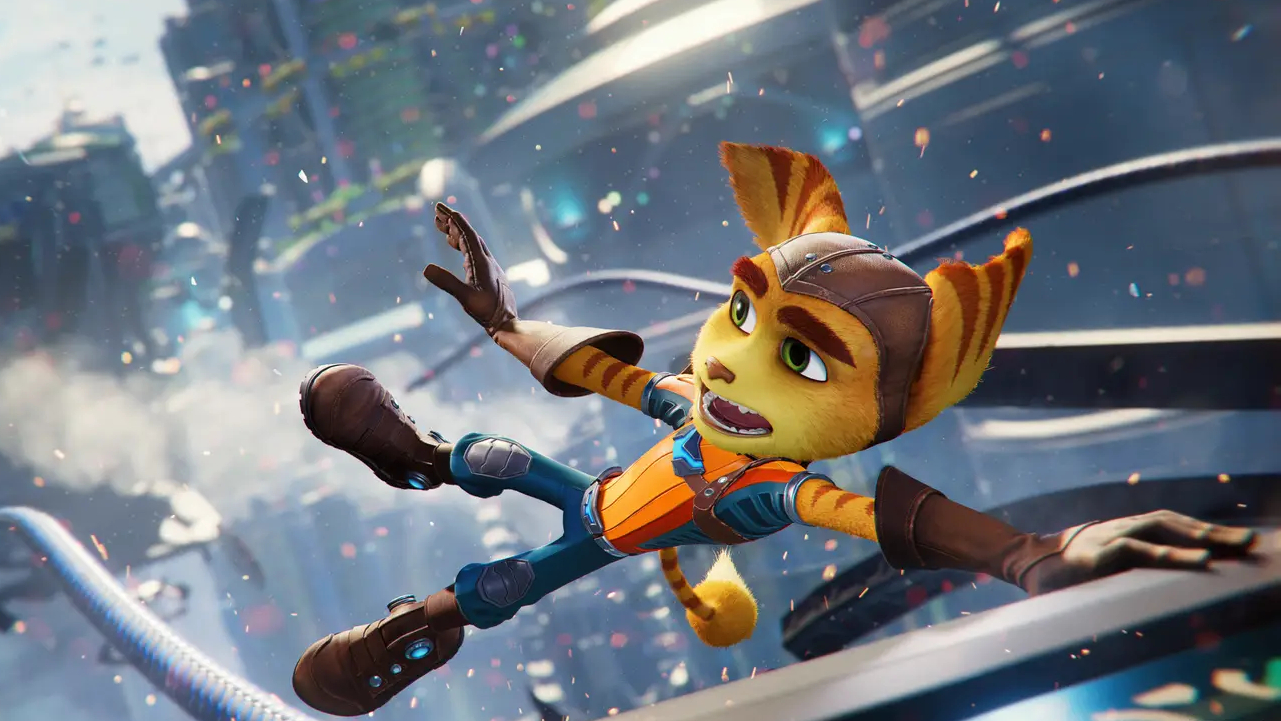 VRR, or Variable Refresh Rate, is a feature that synchronizes the refresh rate of the screen with the frame rate of the game, making gameplay smoother.Support for this feature will appear on PlayStation 5 by the end of the week.After downloading the update Variable Refresh Rate will automatically be triggered in games that support the technology if the console is connected via HDMI 2.1 to a VRR-compatible display.This function can be turned off in the \"Screen and Video\" settings section, but VRR can also be used in projects without technology support - this option is enabled in the same section, \"Screen and Video\".However, in this case, the result may be unstable and will also depend on the display, the game and the graphics mode.In the coming weeks, patches with VRR support will receive PS5-versions of the following games: Astro's Playroom.Call of Duty: Vanguard.Call of Duty: Black Ops Cold War.Destiny 2.Devil May Cry 5 Special Edition.DIRT 5.Godfall.Resident Evil Village.Tiny Tina's Wonderlands.Tom Clancy's Rainbow Six Siege.Tribes of Midgard.Insomniac Games announced that its creations are already equipped with the appropriate updates.That is, VRR can be immediately seen in the remastered Marvel's Spider-Man, Miles Morales and Ratchet & Clank: Rift Apart.According to the developers, these games initially work very smoothly, so expect mainly a slight increase in the target dynamic resolution.But on displays with a frequency of 120 Hz frame rate will increase by 50% or more - depending on what is happening on the screen.In the future, VRR support will appear in other games.