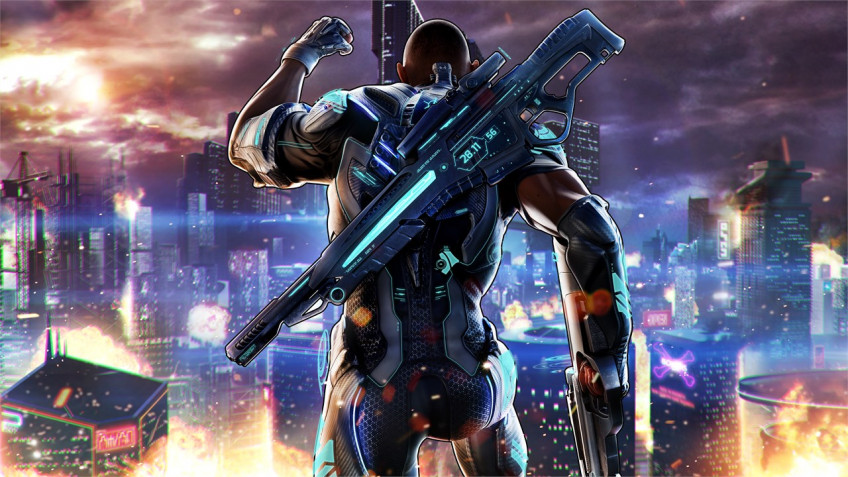 Tech 4 Gamers has taken a look at the LinkedIn profiles of James Goddard, Marque Simon, and Dave McCreight, who were involved in the creation of the failed Crackdown 3.Maybe we're talking about three different games, but the strange coincidence probably indicates that they're working on something together.It's even possible that it's Crackdown 4, though it's strange to expect the sequel after the fiasco of its predecessor.Unless Microsoft decided to re-launch the series, the acquisition of the Sumo Group by the Chinese holding company Tencent didn't affect the rights to Crackdown, which are still held by Microsoft.