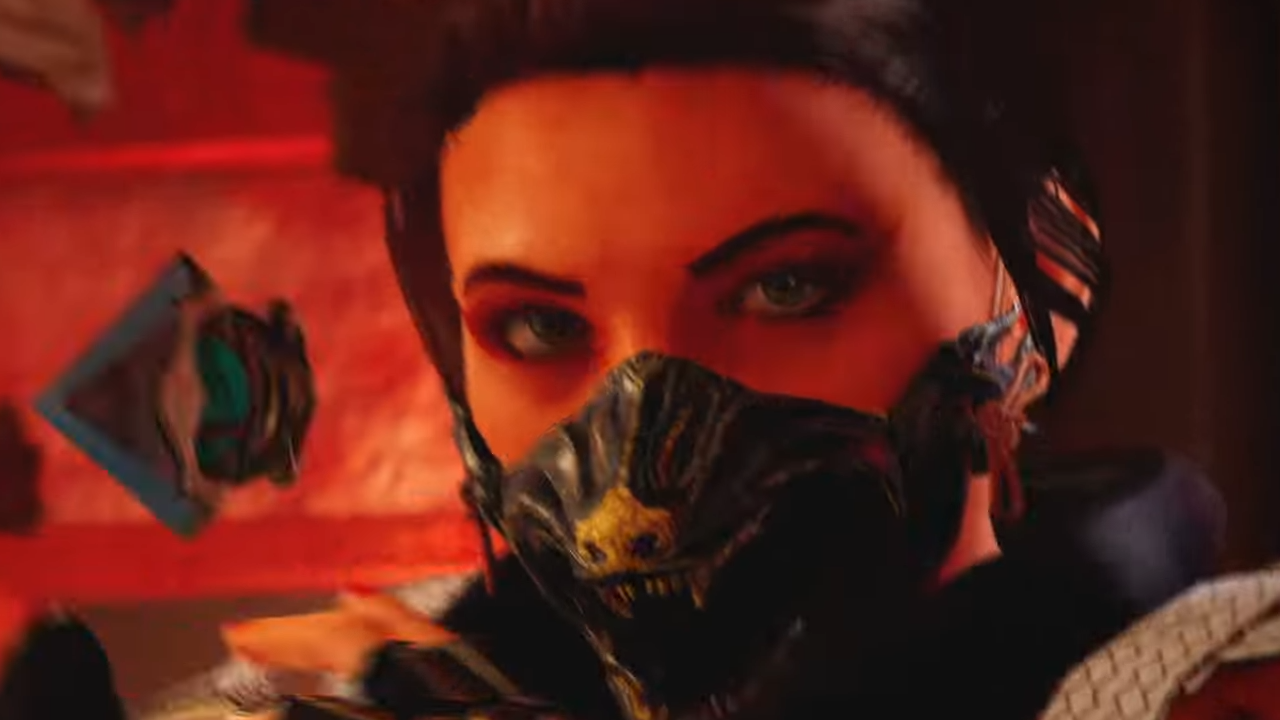 Ubisoft has a new entertainment for Rainbow Six Siege regulars: the \"Rengoku\" event.It starts tomorrow, April 26th, and the storyline of the event is steeped in Japanese flavor.The eternal battle between the Goddess of the Sun and the God of Storms continues.They summon mortals to seize the Sacred Flame.The defenders of the gods are our familiar operatives.The location is a modified map \"Skyscraper\".There are seven locations on the level where altars can be located - only three of them are active at one time.Every two minutes the locations of the altars change.The task of the teams is to capture rooms with altars to gain the favor of the gods (read: points).Rebirth after death is enabled.The side with the required number of points or with the most points at the end of the timer wins.The character roster is limited: Fuze, Capitao, Zofia, Twitch and Osa fight for Sun, and Bandit, Kapkan, Thunderbird, Maestro and Rook fight for Storm.Both teams use shotguns as their primary weapons.Auxiliary weapons are kunai with special effects such as fire, poison and stun (the effect depends on the operative).The effect does not damage allies.In addition, kunai, used as the main weapon, destroy walls and kill opponents at the first hit.With the launch of the event in \"Siege\" will introduce themed \"cosmetics\" - uniforms, helmets, weapon skins and portraits of operatives.Event packs with decorations will be issued for the completion of the event trials.In addition, they can be bought: one package - 300 credits R6 or 12,500 points of fame.Event \"Rengoku\" will last until May 17.