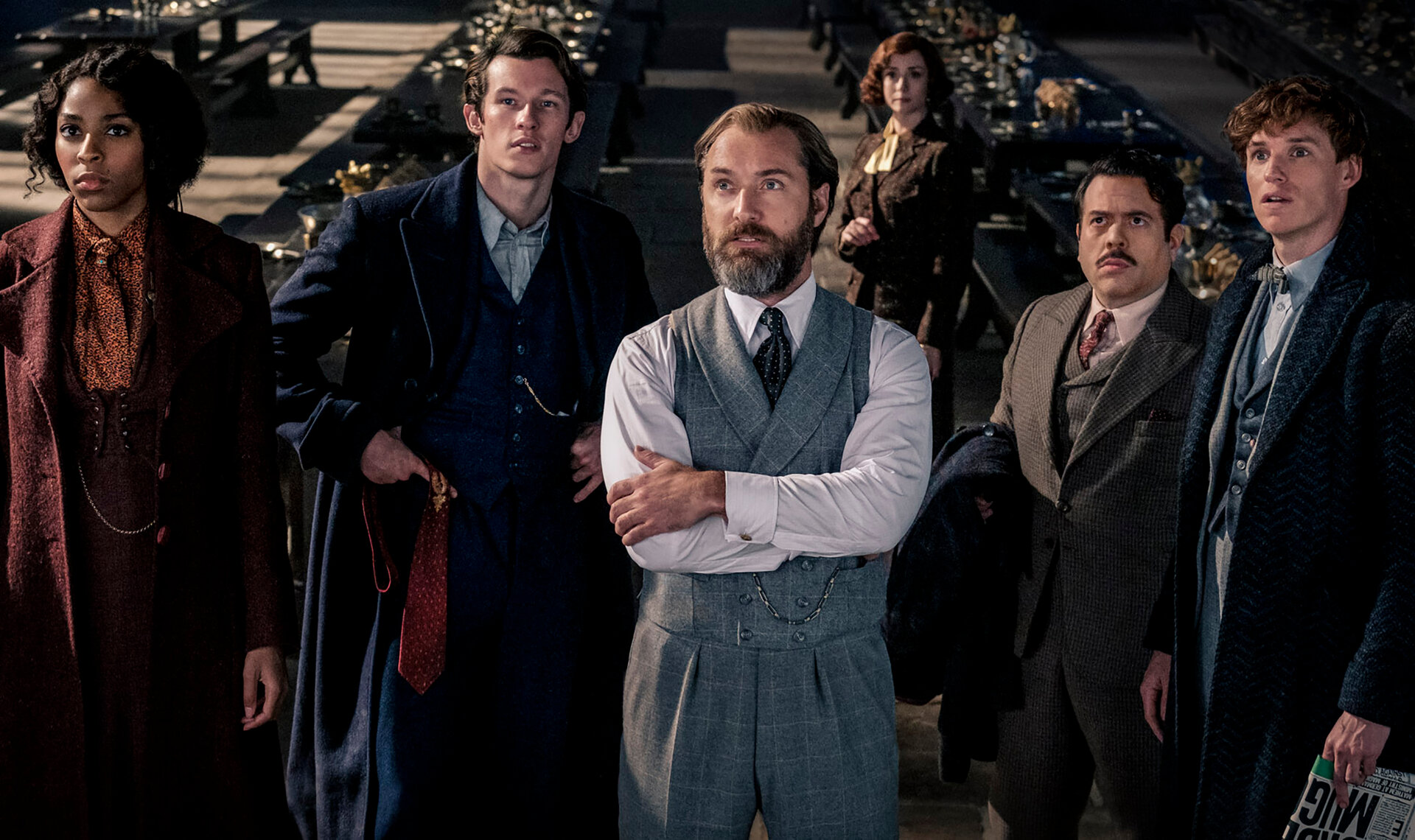 David Yates Didn't Know What He Wanted from Harry Potter Spinoff \"Catastrophic box office receipts for \"The Dumbledore Mysteries\" have caused Warner Bros.to seemingly decide to say goodbye to the franchise, despite stated plans for as many as five parts.Why Yates and \"Warner\" failed to ride on the high-profile name of Harry Potter, the famous director explained to PopCornNews: \"'Fantastic Beasts' is not very hit with the audience.It's too childish for adults and too adult for children.Unlike Harry Potter, which had a target audience that grew with it from series to series [of the franchise].Director David Shneiderov insists that the creators of the Harry Potter films have achieved incredible things - if the first films were for children, then the subsequent films together with the characters grew and added to the audience.But the \"Fantastic Beasts\" failed, alas, summarized the expert: \"Therefore,\" Potter \"was a fantastic success, but\" Creatures \"- did not get it.That's the problem.Well, behind the movies about Potter were great, brilliant books.The circulation of books grew, new kids grew up reading the first books and catching up.\"