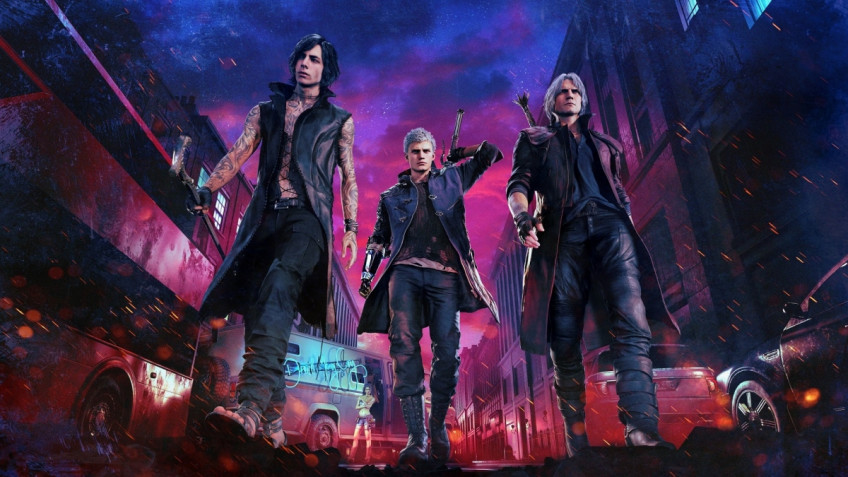 Capcom has announced that total Devil May Cry 5 sales worldwide (both retail and digital) now exceed 5 million copies.And the company is very grateful to players for their support.Recall, the game about demon hunters was released just over three years ago, in March 2019, on PS4, Xbox One and PC, and by the end of August of that year, the circulation of the action exceeded 2.5 million copies.By early 2020, it increased by another million, and in November of that year was released Devil May Cry 5 Special Edition for Xbox Series and PS5, where Dante, Nero and Vi were added as a playable character Virgil.