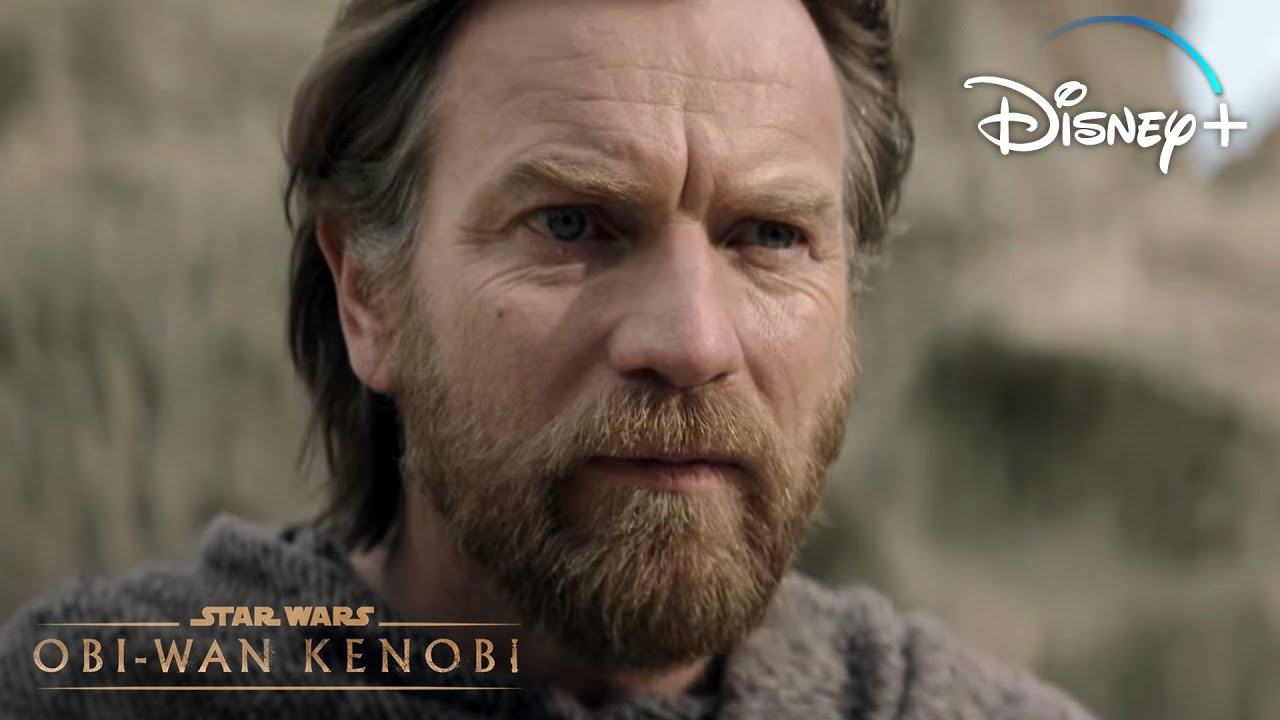 Total Film has shared new footage from the \"Obi-Wan Kenobi\" series in the \"Star Wars\" universe.The show will be set ten years after the events of \"Star Wars.Episode III: Revenge of the Sith\".Obi-Wan Kenobi, to the role of which Ewan McGregor will return, according to the plot, defeated his former apprentice Anakin Skywalker in a duel, and now he looks after the young Luke Skywalker on Tatooine.In the franchise, besides McGregor, Hayden Christensen will also return, a shot with which was published earlier.The mini-series of six episodes will premiere on Disney+ on May 27.