Total War: Warhammer III has a development plan for the entire year of 2022 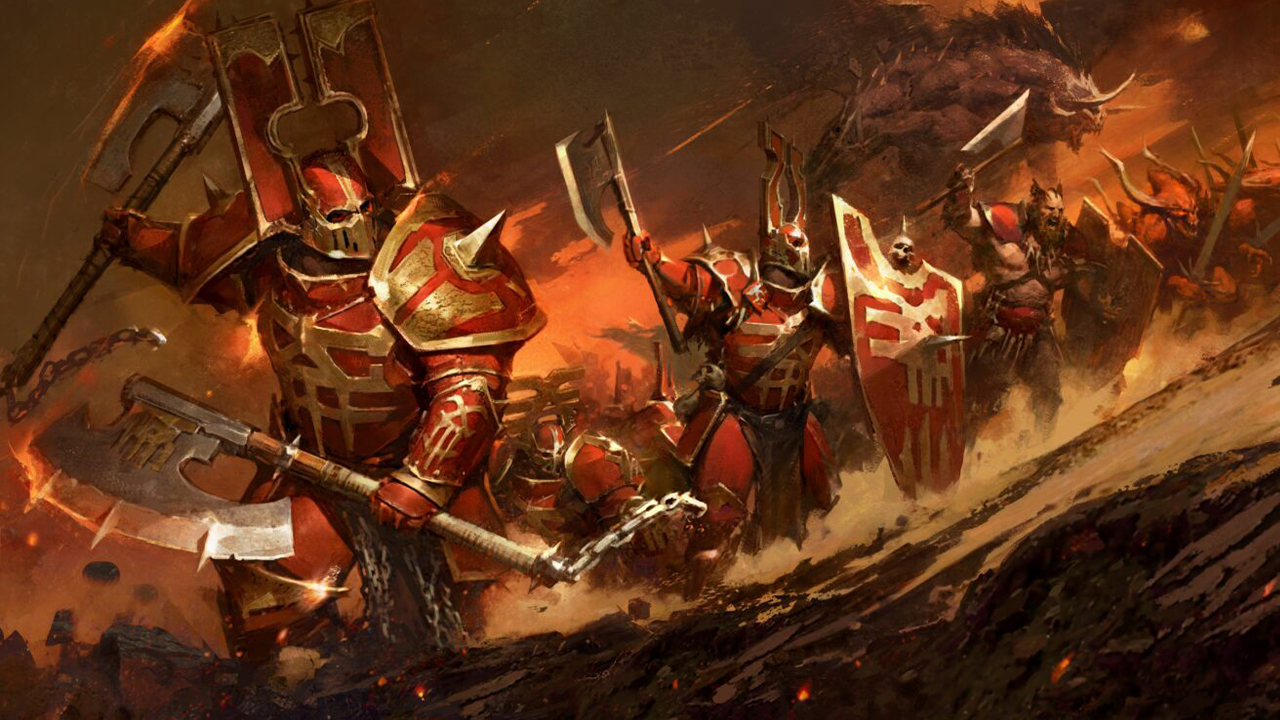 Creative Assembly has shared plans for the future development of Total War: Warhammer III.Roadmap covers the rest of 2022, during which the game will release several major patches and a lot of content.Plan is divided into quarters: The second quarter (from April to June) will release update 1.2 - in it the developers will focus on fixing bugs reported by users, and polishing some game elements.Also continue to issue minor patches to fix bugs.Key issues that will receive attention in the update:The AI builds towers at a shocking pace, which allows it to defend too well against the gamer's army.Sometimes flying units get stuck when attacking ground targets and do not respond to commands until the end of the battle.Diplomatic imbalances arise, as demonic factions automatically declare war on Slaanesh vassals.The AI is particularly hostile to player behavior, despite more dangerous opponents on the map.Snow shines too brightly in the sun.Gameplay changes include:Improved unit response.Improved behavior of large single units in battles against the same units.Reworked technology tree.Reset leaderboard data.Free set of units in the Regiments of Renown DLC.This elite mercenary warriors with improved characteristics and special skills for each of the main races.Third quarter (from July to September)In this period, the Creative Assembly plans to release a pair of major updates and Total War Assembly Kit - a toolkit for modding the third part of Warhammer.For the Patch 1.3 is already underway work on the attack formation of the Great Kataya, redeveloping the skill tree, increasing the frequency of field battles, and other.Update 2.0 brings to the game mode Immortal Empires (beta version), which will join the cards and factions from all three Warhammer (if available).Mode planned to finalize over the next few years.Several additions and initiatives, including: a second set of units Regiments of Renown.Update \"Old World\" Warriors of Chaos - combing the remaining races from the first and second Warhammer and adaptation of their mechanics in accordance with the third part.There may be new systems, units and balance changes.Blood Pack III - visual improvements and effects.Lord Pack I - new legendary and simple lords, heroes and ordinary units.Fourth quarter (from October to December)Update 2.1 along with the third set of Regiments of Renown will see the light near the end of the year.Perhaps they will be joined by a major patch 3.0, or a not so ambitious update 2.2 - the team is still in contemplation.One way or another, the focus will be on improving the Immortal Empires mode.For it promise a lot of interesting things at the end of the year.Developers immediately warned that the agreed terms may shift, but that is certainly not going anywhere - it's state reports Total War: Warhammer III at least once a quarter.In these messages, fans will learn what the team is working on at the moment, what to expect in the future, and whether there will be changes to the release schedule.