Train Life has released a major update with Alps and rain 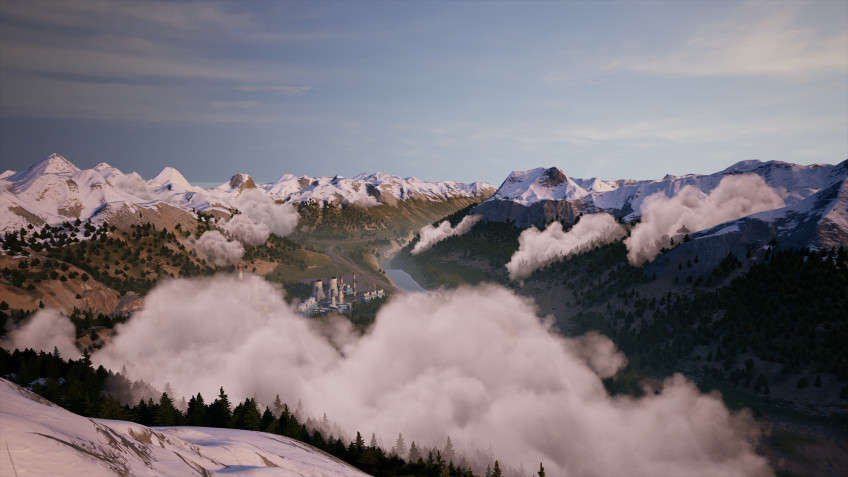 Simteract Studios and publisher Nacon have announced the release of the third major update to the train simulator Train Life.This is the largest patch released, and in addition to various edits and technical improvements, it adds a number of new content.There is a new map in the game world, now we can send our trains to the snowy edges of the Alps.Including a new train with a locomotive Newag Griffin - a series of Polish four-axle passenger and freight trains with electric locomotives and diesel locomotives.In addition, players are waiting for an updated scenario system, expanded difficulty settings, the ability to widely change the appearance of trains and cabs.And the new weather system allows you to ride the route in rain, snow and thunderstorms.Train Life: A Railway Simulator is currently in early access Steam and Epic Games Store.The official release is scheduled for July 2022, at which time the game will be released on PlayStation 5, PlayStation 4, Xbox Series, Xbox One and Nintendo Switch.