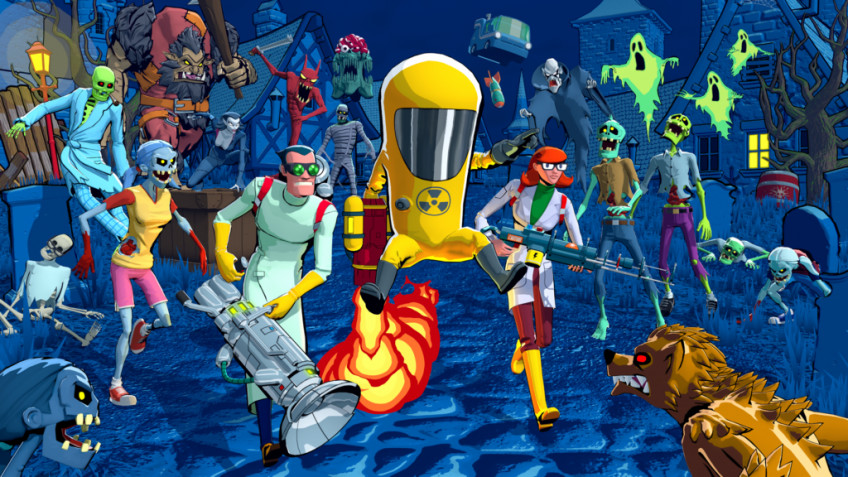 Publisher Spike Chunsoft and studio Implausible Industries have announced that they will release Research and Destroy, a turn-based action game announced in 2017, on April 25.The game will be released on PlayStation 5, Xbox Series, PlayStation 4, Xbox One, Nintendo Switch and PC.It will be available the same day on Xbox Game Pass for PC and consoles.Players will be able to take on the role of three brilliant scientists and set out to exterminate hordes of paranormal entities that have all but decimated humanity.And success requires both fighting the invaders and taking the time to research them.Knowledge will help in creating new weapons and gadgets.We are promised a story campaign, during which we will look for the source of the origin of the threat.You can play it with friends over the local network or online, and each playthrough will be unique.