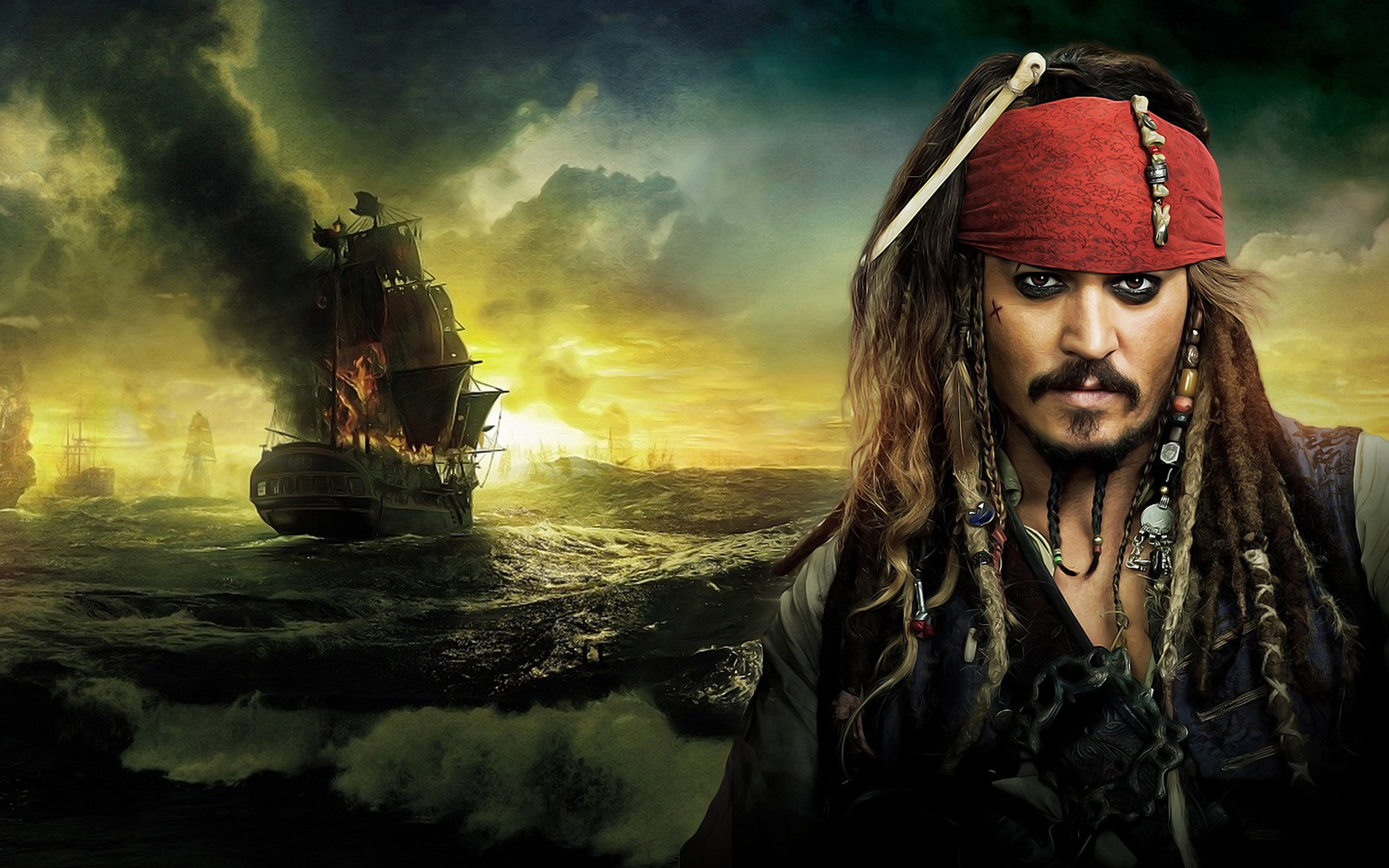 During the court case between Johnny Depp and Amber Heard, the \"Pirates of the Caribbean\" star revealed his most cherished secret.The actor admitted to reporters that he still has not seen the first film of the franchise, which brought him great popularity and cemented his image as Jack Sparrow.The confession from Depp surprised many fans of the film and journalists.It was the first Pirates of the Caribbean film that brought the actor an Oscar and BAFTA nomination for Best Actor.Fans believe that the role in this franchise lifted his acting career to the top of Hollywood and he should have at least familiarized himself with the tape, despite the lawsuit.It is worth noting that the trial between the stars continues.Both sides often recall \"Pirates of the Caribbean\" as arguments to prove their case, so more interesting discoveries may await us in the future.